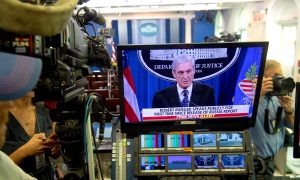 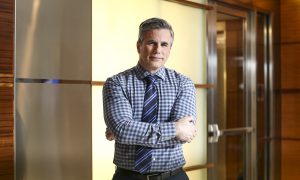 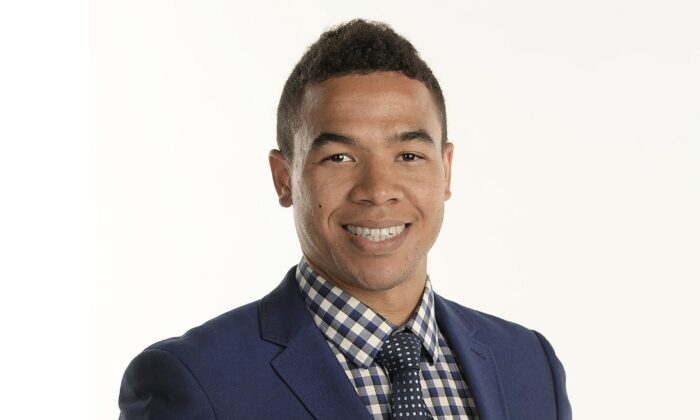 The fiancé of an ESPN reporter who died earlier this week at the age of 34 said he was previously diagnosed with multifocal pneumonia and a rare disease known as HLH.

Edward Aschoff, a college football reporter, was first taken to the hospital and diagnosed with pneumonia in many parts of his lungs, according to his fianceé, Katy Berteau, in a series of Twitter posts. After the diagnosis, he was taken back to the emergency room, the antibiotic treatment failed, and his condition worsened, she said.

“After many tests—bone marrow and lung biopsies—treatment was started for a presumed diagnosis of HLH, an unregulated, over-activation of the immune system that causes it to attack itself and other healthy tissues. Within 3 days of being moved into the ICU, he passed,” she wrote on his Twitter account.

HLH, or hemophagocytic lymphohistiocytosis, is a rare disease that impacts the immune system.

“If you have HLH, your body’s defense system, called your immune system, does not work normally,” the website of Johns Hopkins says. “Certain white blood cells—histiocytes and lymphocytes—attack your other blood cells.

According to the website, researchers aren’t sure what causes HLH.

“There is no way to prevent HLH, but as healthcare providers continue to learn more about it, treatment improves. Most children who are successfully treated go on to live normal lives,” says Johns Hopkins.

Berteau didn’t provide any other details about Aschoff’s death. Reports said he died on his 34th birthday.

“I want to share the brightness that he showed, even up until the last day he was awake,” she wrote. “He kept the doctors and nurses constantly laughing, and always made a point to thank them and tell them what a great job they were doing.

She added: “He also loved Christmas so much that, even from the ICU, he was coordinating with my friend about wrapping my presents so I could be surprised.”

As reported by ESPN, Aschoff and Berteau were slated to be married in April 2020.

Urban Meyer, who coached the Florida Gators during Aschoff’s time in Florida, responded to Berteau’s social media posts on Thursday.

He wrote: “First Class young man we knew from our days in Gville. Excellent at his job. Gods Mercy Katy,” ESPN reported.

“I couldn’t be more proud that the one thing people are talking about most was his ability to lift them up with his energy, light, and that all-encompassing smile,” Berteau wrote on Twitter.