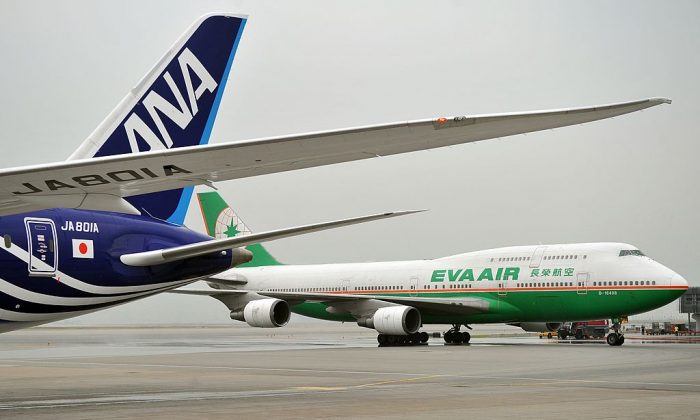 Error Sends Jet Into Path of Other Plane in California

LOS ANGELES—Federal officials are investigating after an air traffic controller error sent a jet from Los Angeles International Airport into the flight path of another plane while flying low over Southern California mountains.

KABC-TV reports an EVA Air Boeing 777 that left LAX around 1:20 a.m. Friday heading to Taiwan was given an incorrect instruction by a controller based in San Diego to turn left instead of right.

That sent the airliner toward mountains above Altadena, as well as toward the path of an Air Canada plane that had just taken off.

Audio traffic indicates the same controller realized the error and told the airliner to “stop your climb” and head southbound.

The EVA crew eventually pulled up and got onto the right path.

The Federal Aviation Administration is investigating.