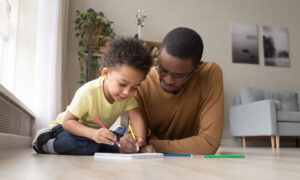 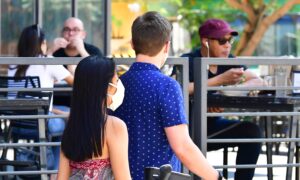 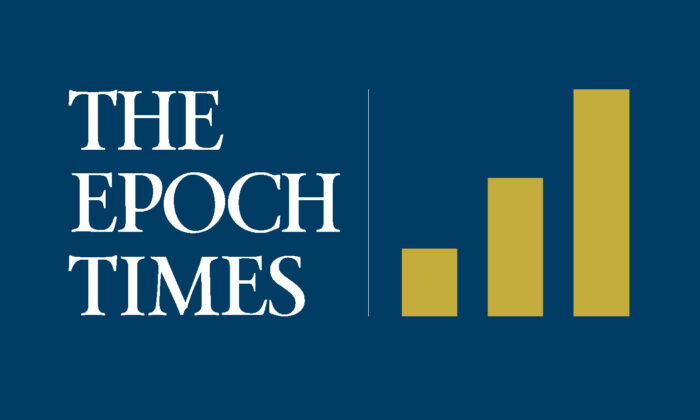 By The Epoch Times
Print

The Epoch Times National Poll was conducted by Big Data Poll and interviewed 2,169 likely voters nationwide sourced via voter file-verified online survey panels from Aug. 26 to Aug. 30, 2020. The sampling error is ± 2.1 percent at a 95 percent confidence interval projecting the electorate at 145 million.

Vice President Joe Biden holds a potentially dwindling lead over President Donald Trump, and voters expect the incumbent to win, The Epoch Times National Poll finds. The Democratic nominee leads 45 percent to 41 percent with 11 percent undecided. But an identical percentage of voters believe the president will win reelection in November.

“With the conventions behind us, former Vice President Joe Biden now holds a modest lead over President Donald Trump. But as August came to an end, Mr. Biden was struggling to hold onto a once sizable advantage as voters shifted their attention to recent events,” Rich Baris, director of Big Data Poll, said.

“Mr. Biden’s edge with seniors has slipped, and the president is outperforming his minority vote share from 2016 by a modest but statistically significant degree.”

Biden leads among black and African American voters, garnering 67 percent support. Trump is capturing 12 percent, a modest but statistically significant improvement from the 8 percent he received in 2016. The same is true of Hispanic voters, who back Mr. Biden 54 to 32 percent. White voters back Trump 49 to 39 percent, while Asian voters back Biden 60 to 17 percent.

“It is not uncommon for demographic groups to flirt with the idea of voting for a different party, nor is it uncommon for them to return home before Election Day. But the movement in late August was toward the president in every racial group except for Asian voters,” Baris said. “The question remains whether his outperformance with minorities will hold and be enough to offset his smaller margin with white voters if the former vice president arrests the current bleeding.”

The results of the survey were weighted based on gender, age, race, education, and region. The partisan affiliation breakdown mirrored the Aristotle National Voter File Database at 36/32/32—36 percent Democrat, 32 percent Republican, and 32 percent Independent/Something else.