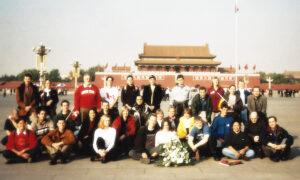 A Dark Chapter in Modern History: The Day When 36 Westerners Were Arrested in China
0
Share Now
FacebookTweetParlerEmail
Copy Link 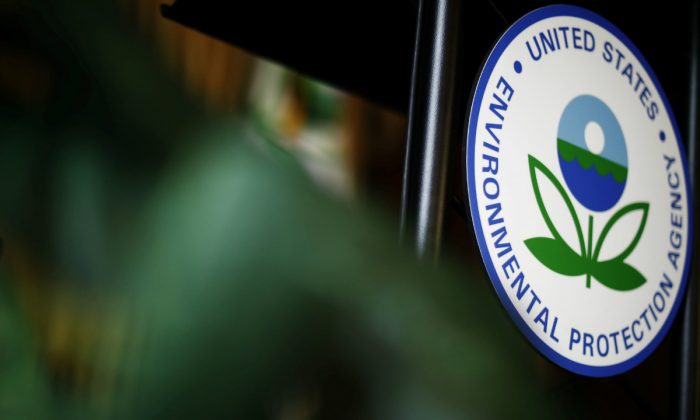 The U.S. Environmental Protection Agency (EPA) sign on the podium at EPA headquarters in Washington, on July 11, 2018. (Ting Shen/Reuters)
US News

The first major update to the agency’s Lead and Copper Rule (LCR) in almost three decades was signed on Dec. 21 by EPA Administrator Andrew Wheeler. It requires water utilities to notify the public of the results of lead tests within 24 hours upon detection, as opposed to within 30 days under previous measures.

The measure requires utilities to test drinking water in facilities such as child care centers and elementary schools. It also asks utilities to replace lead-pipe systems when customers replace the lead pipes in their own businesses and homes.

“This new Lead and Copper Rule will protect children and families from exposure to lead in drinking water,” Wheeler said in a statement. “For the first time in nearly thirty years, this action incorporates best practices and strengthens every aspect of the rule, including closing loopholes, accelerating the real-world pace of lead service line replacement, and ensuring that lead pipes will be replaced in their entirety.”

That allows water companies in the United States to go far more slowly than under the old rule to replace the millions of lead service lines in use around the country—from 14 years for the worst contaminated systems under the old rules, to more than 33 years under the new ones, according to public health and environmental groups.

Environmental group Earthjustice said in a Dec. 22 statement that groups it represents are expected to sue the EPA over the rule.

“This rule is a huge disappointment,” Earthjustice attorney Suzanne Novak said in the statement. “Communities exposed to dangerous levels of lead in water expected significant improvement after a decade of work. The rule needed a major overhaul to be effective. But that is not what we got.

“By slowing down the replacement of lead service lines, rather than speeding it up, the Trump administration is failing the country once again, this time as it walks out the door. Children will continue to be poisoned, with no end in sight,” Novak said.

The new rules from the EPA come six years after the Flint, Michigan, water crisis highlighted ongoing, dangerous exposure of children and others in the city to the neurotoxin in drinking water, and the failures of officials on all levels to adequately protect local families at the time. At the time, city residents were exposed to high lead levels after officials switched the city to a new water source without sufficiently treating it first.

Wheeler has defended the new rules, saying loopholes in the old rule were allowing replacement to drag on much longer than was stipulated.

The Trump administration has said that dealing with lead pipes and improving access to safe drinking water are priorities.