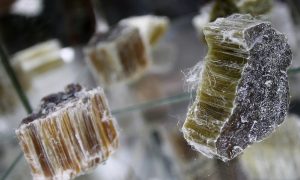 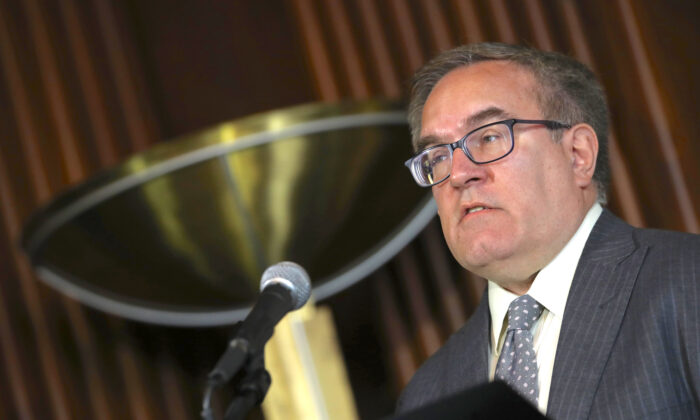 The U.S. Environmental Protection Agency (EPA) has described as “unnecessary and unwarranted” two subpoenas the agency received Friday from the House Committee on Science, Space, and Technology. After threatening the EPA with subpoenas last month, Committee Chair and Texas Democrat Eddie Bernice Johnson followed through as she accused the agency of holding back information on its reorganization of risk assessment protocols for hazardous chemicals such as lead and asbestos.

A statement from the EPA accused the House Committee of a political attack. Having described the measures taken to appease the Committee, the EPA stated that “The action taken today would cause any reasonable person to believe that Chairwoman Johnson does not know how to take ‘yes’ for an answer. Instead, it appears that the Chairwoman is more interested in pursuing a political attack on the agency and the Trump Administration, rather than actually working in good faith to obtain information from EPA.”

In the statement, the EPA insisted that it has complied with the Committee’s requirements in good faith, including furnishing over 4,000 pages of information, carrying out 8 briefings and supplying 3 witnesses for Committee hearings—including EPA Administrator, Andrew Wheeler.

The row escalated after a federal court (pdf) found Friday that the EPA had not acted legally in restricting its consideration of the impact of harmful chemicals on human health. While the restrictions would have simplified and expedited what industry bodies say were cumbersome Obama-era EPA considerations, critics claimed that legacy quantities of substances such as asbestos or lead would not have been examined in the same context as new uses, leading to their under-representation in EPA risk analyses. The EPA is reviewing the court’s decision.

The issue goes back to the interpretation of the Toxic Substances Control Act of 1976, which mandated the EPA to protect the American public from “unreasonable risk of injury to health or the environment” through the regulation of the manufacture and sale of chemical substances. The EPA’s Integrated Risk Information System (IRIS) is a method of examining a chemical, a group of related chemicals, or a complex mixture to characterize its health hazards, if any. It also includes a system of checks and balances to ensure the accuracy of the EPA’s assessments.

According to court documents, the EPA had proposed that it intended “to exercise discretion” in circumstances where a hazardous substance is present as an impurity. The EPA further intended to exclude such impurities from the scope of their risk evaluation where “the risk from the presence of the impurity would be ‘de minimis’ or otherwise insignificant.”

Opponents of the proposal argued that the TSCA requires the EPA to evaluate risks arising from the different uses of a chemical substance collectively, which would include legacy uses. Critics said that the EPA could have limited their evaluations to the few hundred tons of asbestos imported into the U.S. each year, while effectively ignoring the risk to human health posed by the over 80 million tons still existent in American homes, products, and infrastructure.

Although many countries—including E.U. nations and Australia—have banned the mining and utilization of asbestos, the naturally occurring fibrous mineral is still imported into the United States for use in diaphragms used in the production of chlorine, an essential component of everything from disinfection materials to PVC plastics. While there are more other technologies for chlorine production, up to a third of U.S. manufacturing capacity still uses asbestos-based components. Due to the stringent controls surrounding such production processes and the disposal of their components and byproducts, the risk to human health from asbestos used in chlorine production is negligible.

Due to its superior heat- and fire-resistant properties, asbestos is also used to produce gaskets and automotive brake pads.

According to the EPA’s Assistant Administrator for the Office of Chemical Safety and Pollution Prevention, Alexandra Dapolito Dunn, the agency must exercise extreme care in evaluating such materials.

“By law, with public input and scientific peer review, EPA must evaluate the risk of remaining asbestos uses before it can restrict or ban these products,” she said. “And that’s exactly what we’re doing for asbestos. EPA included asbestos as one of the first 10 chemicals to undergo this risk evaluation process. This process will be open and transparent, will be available for public comment as well as for scientific peer review and will follow the timetable established by Congress.