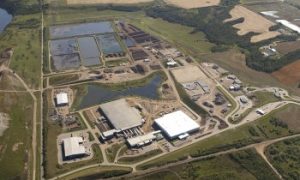 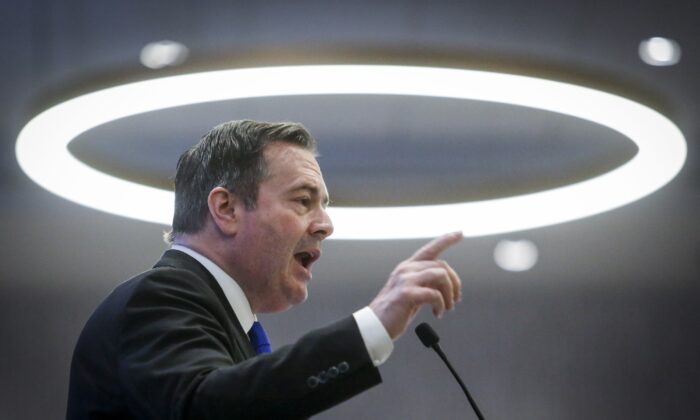 A court has rejected an environmental group’s request to suspend Alberta’s public inquiry into alleged foreign funding for critics of the province’s fossil fuel sector.

Ecojustice, a Vancouver-based environmental charity, applied for an injunction in July to pause the provincial government’s inquiry into anti-Albertan energy campaigns until a ruling on the inquiry’s legality is produced.

“The court’s decision, while disappointing, won’t stop Ecojustice from continuing to challenge the Kenney government’s inquiry into ‘anti-Alberta’ activities and expose it for the sham that it is,” said Devon Page, executive director of Ecojustice, in a Nov. 30 press release.

“Canadians should be free to criticize Alberta’s unsustainable oil and gas policies without fear that judicial processes will be manipulated to silence them.”

In July 2019, Premier Jason Kenney announced the inquiry into “foreign-funded special interests.” The inquiry is headed by Steve Allan, a Calgary forensic accountant.

“For more than a decade, Alberta has been the target of a well-funded political propaganda campaign to defame our energy industry and to land-lock our resources,” said Kenney. “Its main tactics have been disinformation and defamation, litigation, public protests, and political lobbying.”

Allan’s work was initially due in July 2020, but it was extended twice and given an additional $1 million budget increase, and is set to be released by Jan. 31, 2021.

Ecojustice had first launched a legal challenge against the Kenney government’s inquiry in November 2019. Their case was set to be heard in spring 2020, but was postponed due to the COVID-19 pandemic.

The group said that if Allen’s findings were to be released before a court ruled on its legality, environmental groups could suffer reputational harm in the meantime, reported The Canadian Press.

Ecojustice said, in its July injunction application, that no procedural terms were set out for those involved in the inquiry to respond to allegations against them.

But according to the National Post, the inquiry did provide this information in an Oct. 2 legal filing, which as Horner pointed out, was posted on the public inquiry website in mid-September.

Horner set out a three-part legal test, asking Ecojustice to prove that there is a serious issue to be tried, that the group would suffer irreparable harm if it isn’t granted the injunction, and that it would suffer greater harm than its opponent if the injunction is refused.

The justice ruled that Ecojustice had satisfied the first test but failed the other two.