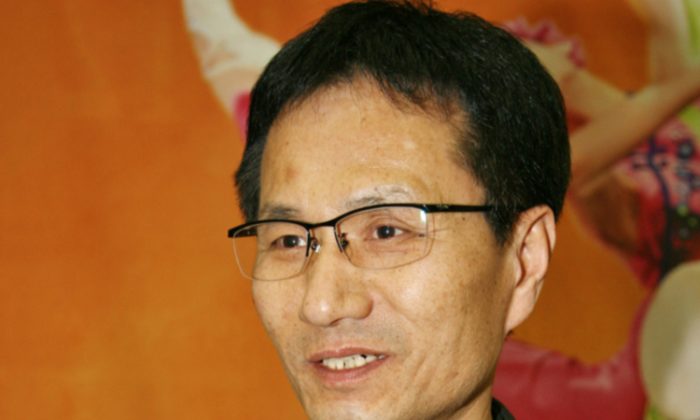 Entrepreneur: Performers Seem to Come from a Fairyland

After the magnificent performance came to an end with great applause that evening, Mr. Kim praised the show saying, “The fairy-like dancing of the performers is so beautiful that they might make people mistakenly think as if they were really from a fairyland. This is indeed a fabulous and extraordinary performance.”

He reaffirmed, “The entire program was fantastic. The fairy-like dancers’ splendid and remarkable performances were so wonderful that they would easily make people think that they were from out of this world. In particular, I was surprised to learn that Shen Yun Performing Arts has three touring companies that perform simultaneously around the world.”

“Shen Yun’s all-new programs are indeed very touching. I have appreciated musicals from time to time, but what I saw in those musicals is far behind the Shen Yun show.

He also enjoyed the technical backdrops and scenery of the show. “Shen Yun’s magnificent stage is also amazing,” he explained.