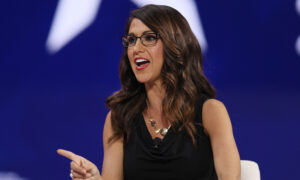 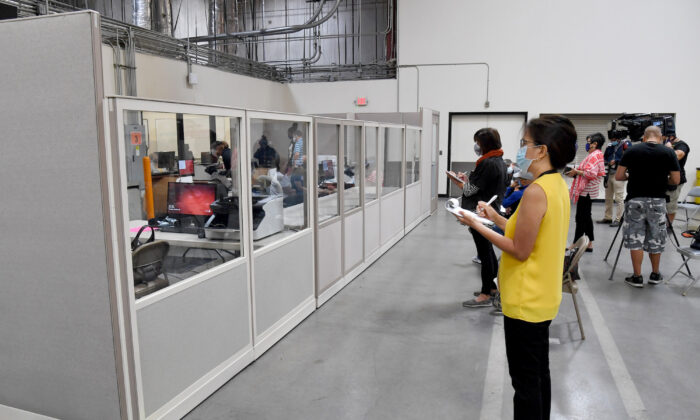 All the staff of the Nevada Democratic Party quit after Democratic Socialist (DSA) candidates took over leadership positions.

On Saturday, Judith Whitmer, who was elected Chairwoman of the Nevada Democratic Party, received an email from Alana Mounce, the party’s executive director, announcing that she would be leaving her position.

Mounce first congratulated Whitmer and then said she was quitting along with every other employee and consultant, who would be taking their severance packages with them, according to a report from The Intercept.

Regarding the mass exodus of party staff, Whitmer told The Intercept, “We weren’t really surprised, in that we were prepared for it,” “But what hit us by surprise and was sort of shocking is that for a slate that claimed that they were all about unity, and kept this false narrative of division going on throughout the entire campaign—in fact, they kept intensifying that—that’s what was surprising about it, was the willingness to just walk away, instead of working with us.”

She “does not listen to others’ opinions and really take those on board,” “I found that working with her could be really difficult, that she doesn’t really collaborate well, and doesn’t work to build consensus,” West said.

In the past few years, DSA-leading Sen. Bernie Sanders’ (I-Vt.) campaign invested in Nevada to motivate young Latino voters, helping him win the Nevada caucuses in the 2020 election.

After Sanders’ campaign closed, his supporters didn’t stop, instead, they utilized the momentum to push forward, winning a majority on the state’s Democratic board in the summer of 2020.

The Intercept said it’s a battle between the “insurgent progressive wing of the party” and “what’s known in Nevada as the Reid machine—a tightly run operation still guided by former Senate Majority Leader Harry Reid.”

In the 2016 election, Sanders organized his own supporters while Reid was working for Hilary Clinton, Sanders’ opponent and winner of the primary.