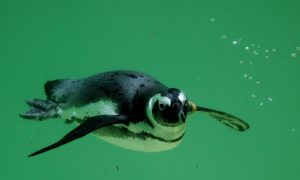 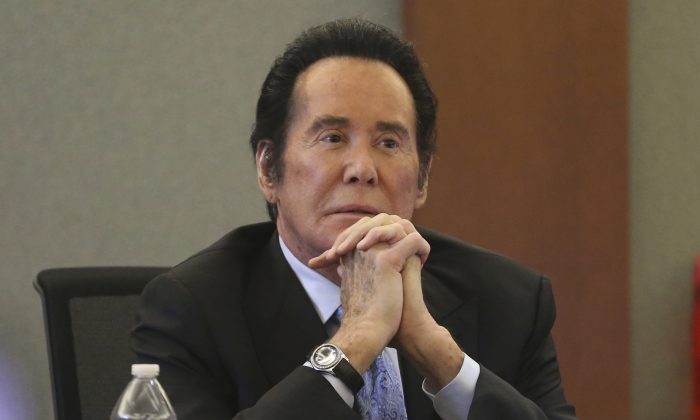 Wayne Newton testifies in the trial of a man accused of burglarizing Newton's home, at the Regional Justice Center in Las Vegas, on June 18, 2019. (Erik Verduzco/Las Vegas Review-Journal via AP, File)
Entertainment

LAS VEGAS—Entertainer Wayne Newton is being sued by a Las Vegas woman who claims the veteran crooner’s pet monkey bit and injured her daughter during an invited visit to Newton’s showpiece mansion nearly two years ago.

Jocelyne Urena seeks at least $15,000 in damages on behalf of her daughter, Genevieve, in a civil negligence complaint filed on Wednesday, Aug. 7 in Nevada state court in Las Vegas.

Genevieve, then 15, received emergency hospital treatment for a bite to her right wrist from a capuchin monkey named Boo, her mother’s attorney, Marc Naron, said Thursday.

The lawsuit alleges the monkey attacked the girl without provocation during a tour of Newton’s gilded former estate, Casa de Shenandoah.

Naron said the animal was not caged or on a leash and was being shown to tour guests.

The attorney said he did not know if members of Newton’s family were present at the time.

He said Genevieve underwent follow-up medical treatment, counseling, and bears a scar from the bite.

Newton’s wife, Kathleen McCrone Newton, said in an email that a family business entity broke ties with Casa de Shenandoah in July 2017, three months before the lawsuit alleges the girl was injured.

“We are not a party and have no idea what happened in October 2017,” she said.

The lavish 40-acre property southeast of the Las Vegas Strip was home to “Mr. Las Vegas” and his family for more than 40 years. The walled compound featured several homes, gardens, pools, stables for Newton’s prized Arabian horses, and a menagerie of exotic animals also including flamingos, penguins, and even a sloth.

The Newtons sold it in 2010 to investors under the name CSD LLC who opened a tourist attraction and museum. The company also is named as a defendant in the lawsuit.

An attorney for the investors at that time said on Thursday that he no longer represents them.

Newton and his family moved in 2013 to another home.