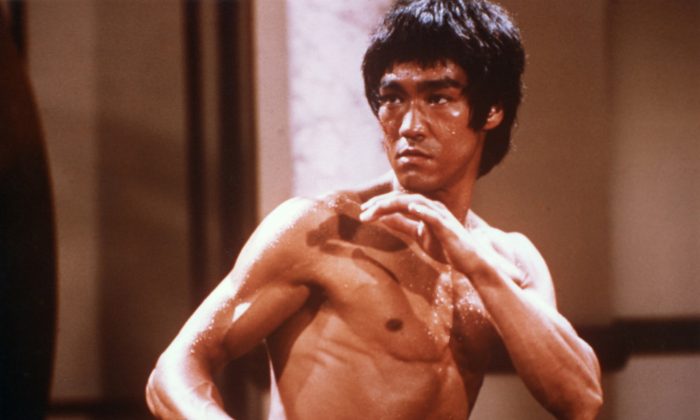 Bruce Lee in "Enter the Dragon." (Courtesy of BAMcinématek/Photofest)
Entertainment

‘Enter the Dragon’ Among Restored Films to Show at BAM

NEW YORK— In light of the debut of Wong Kar-wai’s Ip Man film in U.S theaters at the end of the month, the Brooklyn Academy of Music (BAM) is having a week-long showing of the last film that Bruce Lee completed, “Enter the Dragon,” from Aug. 30 to Sept. 5.

For its 40th anniversary, the BAM is featuring a series of Digital Cinema Package (DCP) restorations.

Apart from Robert Clouse’s “Enter the Dragon,” it will show five other rare martial arts films such as Lee’s “The Way of the Dragon,” which has a face-off between Lee and Chuck Norris; and rare 35mm prints of films from Sammo Hung and Chang Cheh.

“Enter the Dragon” is the first Chinese martial arts movie produced by a major Hollywood studio.

The plot consists of Shaolin master Mr. Lee (Lee) going undercover as a competitor in a kung fu tournament in order to stop a crime lord’s drug trafficking operations.

Bruce Lee passed away six days before the film’s theatrical release. The film was deemed “culturally significant” by the Library of Congress in 2004, and inducted into the National Film Registry.