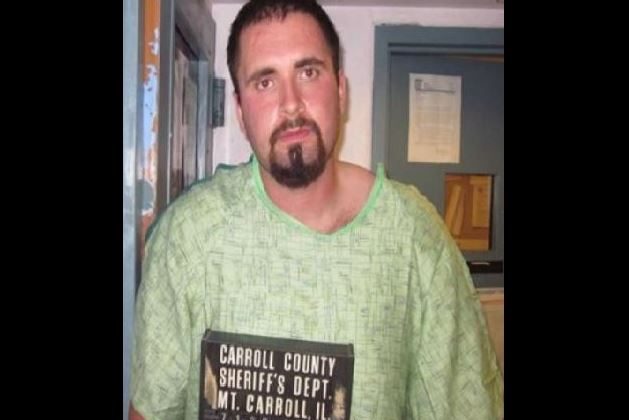 Enraged Father Killed Social Worker When She Tried to Take His Toddler Son Away: Police

An enraged father beat a social worker, who was trying to take his toddler into protective custody, so badly that she later died, officials announced this week.

“He feels like he’s being harassed by them, and so he attacked her,” Angela Sucher told the 911 dispatcher in one of two calls placed minutes apart on Sept. 29, according to the Chicago Tribune. “You need to get an ambulance here now!”

Andrew Sucher had recently been charged with felony aggravated battery of a child after allegedly beating a 6-year-old boy, prompting the social worker to come and take the younger child.

Sucher was also charged with domestic violence after allegedly throwing his girlfriend against a wall.

But after Knight arrived, Sucher knocked her down and kicked her in the head so severely that her skull was fractured, reported Sauk Valley.

The damage left Knight with permanent brain damage including the loss of the ability to speak.

She had been working with therapists but ultimately succumbed to her injuries on Feb. 4, according to the American Federation of State, County and Municipal Employees (AFSCME).

Kathy Lane, president of AFSCME Local 448, noted that the social workers’ mission is to help families and that the death was tragic.

Workers with the Department of Child and Family Services aren’t allowed to carry Mace or weapons during home visits but can request police officers to accompany them.

Sucher has been charged with aggravated battery of a peace officer, which carries 3 to 7 years in prison.

He was also indicted on Dec. 7 on charges of attempted first-degree murder which carries 6 to 30 years in prison, along with other charges.