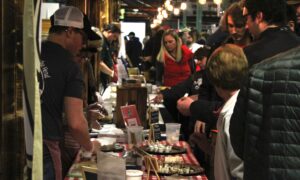 Fresh Fun for All the Pennsylvania Farm Show
0 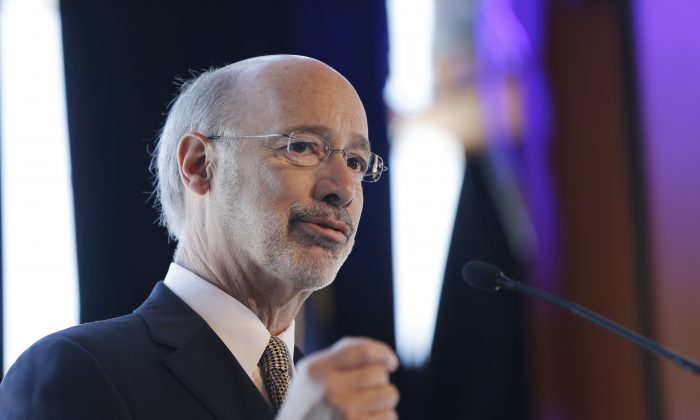 The elected officials of two counties in central Pennsylvania have decided to reopen before Gov. Tom Wolf lifts the CCP virus lockdown restrictions in their counties.

“Enough is enough. It is time to reopen the Commonwealth of Pennsylvania and return our state to the people (as prescribed by our Constitution) and not run it as a dictatorship,” Jeff Haste, the Chairman of the Dauphin County Board of Commissioners wrote in the letter.

Haste said that since Gov. Wolf imposed the lockdown to control the pandemic it has caused more than 1,793,200 Pennsylvanians to lose their jobs.

The commissioner said the lockdown has elevated people’s financial concerns, mental health stress, and addictions, and he accused the governor of pitting one group of Pennsylvanians against the other.

“Allow our businesses and communities to reopen,” said Haste, adding that for centuries people and businesses in his county have known how to adapt, survive, and do well.

He alleged that the governor didn’t include the county commissioners in the process of making decisions about the lockdown.

“This need not happen—enough is enough. We should focus our efforts on making sure our nursing homes have the supplies, staff, testing, and whatever else they need to protect their residents and staff. Our health care systems and hospitals have shown they can handle the pressures of COVID-19 and have the capacity to spare,” said Haste.

The Lebanon county’s elected officials, on the other hand, told Gov. Wolf in a letter (pdf) that beginning from May 15, they want to move from the red phase to the yellow phase of the phased reopening plan.

While the yellow phase requires social distancing and asks people to wear masks, it allows the gathering of up to 25 people and allows businesses like childcare centers to reopen. Retail stores can function through curbside service, while restaurants and bars are allowed delivery orders.

The Lebanon county’s elected officials said in the letter that the county healthcare officers are confident about the decision to move to the yellow phase.

“We, as the local elected officials, have a vested interest in keeping our community safe and free from disease, and not over-burdening the health care facilities in the county. We have heard the pleas of our residents who desire the ability to safely reopen their businesses and safely return to work,” said the letter.

Gov. Wolf’s plan for phased reopening for the counties is based on a Risk-Based Decision Support Tool that the administration created in partnership with the Carnegie Mellon University (CMU). The CMU tool is aimed to help decisionmakers make decisions that help the economy while minimizing public health risks.