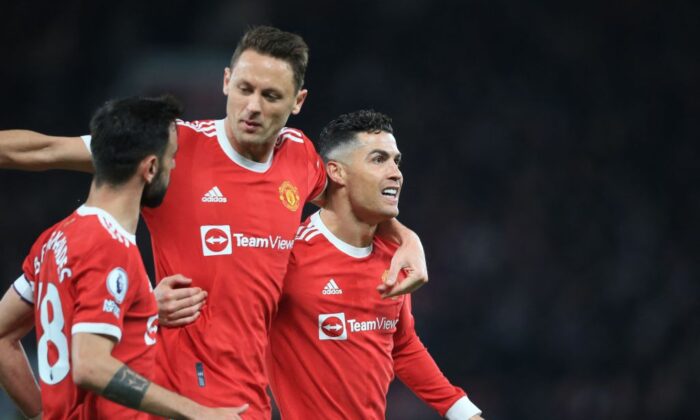 Four English Premier League clubs will spark soccer fever in Western Australia (WA) when they play in Perth this July as part of a pre-season tour down under.

Leeds United will meet Crystal Palace on  July 22, while Manchester United will square off against Aston Villa on Saturday, July 23, both at the iconic Optus Stadium.

According to a Western Australian government release on Thursday, all four clubs will be bringing their top teams, which will also be touring other states as part of their pre-season warm-up.

Crystal Palace chairman Steve Parish said the Perth fixture promises to be a brilliant climax to a landmark tour, which also includes Melbourne.

“We were already hugely excited to visit Melbourne and are equally delighted for the chance to also play in front of our supporters in the stunning city of Perth at the impressive Optus stadium,” he said.

“Our connections with Australia are highly valued, and we have joined Socceroos fans in supporting shared stars like Mile Jedinak and Tony Popovic over the years.

“This tour gives us a rare chance to take Palace to places we’ve never played before in our 160-year history, in regions that have a huge passion for the Premier League,” he said.

The matches are expected to attract thousands of visitors from both interstate and overseas, support local jobs and businesses, and see millions of dollars injected into the WA economy.

In addition, the extensive global media coverage will generate publicity for the state, showcasing Perth to millions of sports fans around the world.

WA Premier Mark McGowan said that Perth is a vibrant city with world-class sporting infrastructure, which makes it ideal for hosting such large-scale events.

“Our city has a strong history in hosting iconic sporting events, so the state government is delighted to bring these superstar English Premier League clubs to Perth to see this tradition continue,” he said.

“This will be another major boost to our tourism and hospitality sectors, which are able to take advantage of Perth and Western Australia’s reputation as a safe and appealing destination for visitors who are looking for an experience they can’t get anywhere else.”

While this will be Crystal Palace and Aston Villa’s first tour of Perth, the matches will mark the return of Manchester United and Leeds United, who had successful pre-season tours in 2019, which saw 13,000 visitors travel to WA and generated $16.5 million (US$11.7 million) in visitor spending.

“You will be surprised at the welcome, the interest, and the excitement the game generates in Perth. The Optus Stadium is something really special, and I’m sure will be a great experience for the players,” he said.

In other tour fixtures around Australia, Manchester United will take on Melbourne Victory and Crystal Palace at the Melbourne Cricket Ground on July 15 and 19, respectively, while Leeds United and Aston Villa will participate in the inaugural Queensland Champions Cup, playing matches against each other, as well as against Brisbane Roar.

The Champions Cup will take place between July 14 and 20, with matches played across three locations, the Gold Coast, Brisbane, and Townsville.