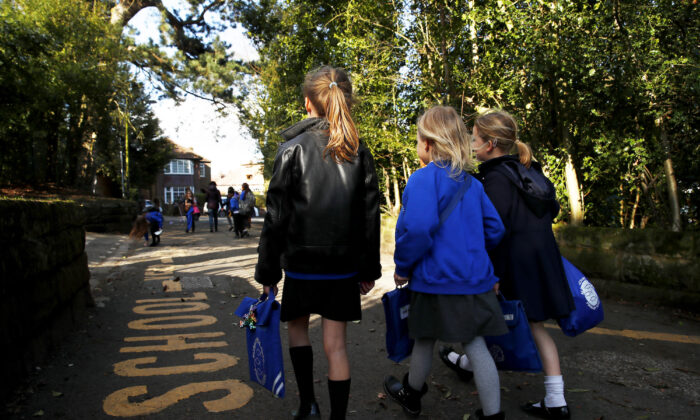 The children’s commissioner for England has spoken of her shock at some of the materials being provided to schools by external sex education organisations.

On Tuesday, Dame Rachel de Souza told the Commons Education Committee, chaired by Robert Halfon MP, that she would examine how relationships and sex education (RSE) is taught in schools.

The Office of the Children’s Commissioner is a national, independent organisation with statutory powers and regulations. The commissioner has a legal duty to promote and protect the rights of all children in England in accordance with the United Nations Convention on the Rights of the Child.

Last Thursday, Conservative MP Miriam Cates said in a speech in Westminster Hall that children as young as six are being introduced to indoctrinating, graphic, and extreme sexual material from sex education providers. She said that it “was important that children are taught clearly and truthfully about sex” and that it is “sadly the case that the internet now presents children with a vast array of false and damaging information about sex.”

She added that “children across the country are being exposed to a plethora of deeply inappropriate, wildly inaccurate, sexually explicit, and damaging materials in the name of sex education. That is extremely concerning for a number of reasons.”

Cates was also at Tuesday’s Education Committee hearing, and de Souza addressed her directly, saying, “I was shocked by your examples and I am going to be looking at it.”

“You gave some horrendous examples. One of the things I thought about when I read your speech, was headteachers often talk to me about being worried about teaching well in this area and therefore they are outsourcing the problem; we need to look at that,” said de Souza, adding that “thoughtful and age-appropriate” materials were “absolutely critical.”

She added that she was “looking forward to going out and looking at how RSE is taught in the country.”

On Wednesday, Halfon announced that he was resigning, joining the MPs who say that they have lost confidence in Prime Minister Boris Johnson following a recent flood of resignations in the Conservative Party.