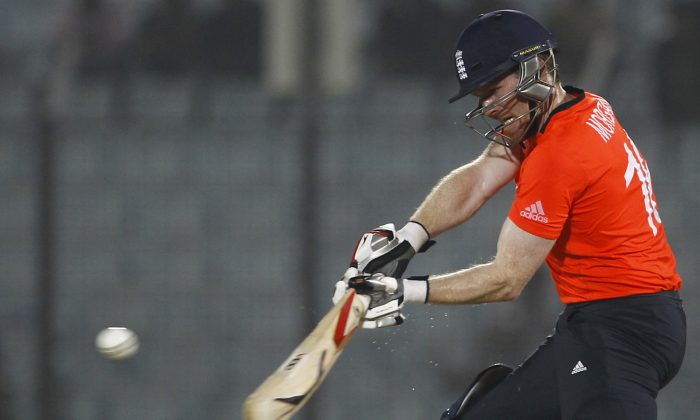 UPDATE: South Africa won by three runs to seal their spot in the semifinals.

Next, England will face the Netherlands on March 31 while South Africa has no games remaining until the semifinals. See the full schedule, including results, here.

It will be broadcast on SKY Sports in England, Wales, Scotland, and Ireland; Eurosport in the rest of Europe; Supersport in South and Sub Saharan Africa; and OSN Sport Cricket in North Africa and the Middle East.

England is coming off a six wicket win over Sri Lanka after losing to New Zealand by nine runs.

South Africa is coming off a six run win over the Netherlands and a two run win over New Zealand after losing to Sri Lanka by five runs.