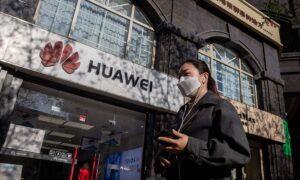 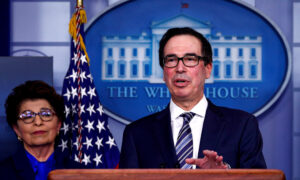 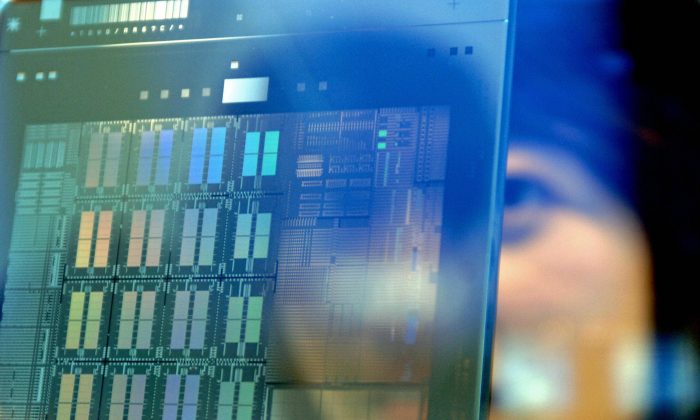 Two engineers at Taiwanese contract chipmaker United Microelectronics Corp. (UMC) leaked technology from their former employer and used the trade secrets in a cooperation project with Chinese state-owned semiconductor manufacturer Fujian Jinhua Integrated Circuit, the court ruled. Their supervisor was also convicted for his involvement in the scheme.

The district court in central Taiwan’s Taichung City on June 12 sentenced the three UMC staff to prison for 4 1/2 to 6 1/2 years. It also found UMC guilty of violating Taiwan’s law on trade secrets and fined it NT$100 million (about $3.37 million).

UMC, Fujian Jinhua, the two engineers, and another UMC employee were indicted on similar charges by U.S. federal prosecutors in November 2018.

UMC and Fujian Jinhua signed a partnership in January 2016, with the latter providing $700 million in equipment and research funding to the Taiwan company for developing a manufacturing process for making dynamic random access memory (DRAM) chips. Fujian Jinhua would then use that process to mass-produce the chips.

That same month, UMC created a “new business development center” in southern Taiwan’s Tainan city, for the sole purpose of creating the manufacturing process for Fujian Jinhua. The center was headed by Chen Zhengkun, former president of Micron’s Taiwan subsidiary, Micron Memory Taiwan (MMT). He resigned from MMT in July 2015, then joined UMC not long after.

According to the U.S. indictment, Chen recruited many MMT employees into working at UMC, including Ho Chien-ting and Wang Yung-ming, who joined UMC in November 2015 and March 2016, respectively.

Prosecutors also found that while Ho was employed at UMC, he was also receiving a salary from Fujian Jinhua.

Wang also downloaded Micron’s trade secrets on making DRAM chips and saved them to his personal flash drive. He then uploaded the trade secret files to his Google Drive, and then accessed and downloaded the files when he was a UMC employee.

The third person found guilty on June 12 was Rong Le-tien, a manager at UMC’s new business development center and a supervisor to both Ho and Wang.

According to prosecutors, Rong asked Wang to use MMT trade secrets to perfect UMC’s development of the DRAM manufacturing process, in a bid to save time and costs.

According to Taiwan’s government-run Central News Agency, UMC said it would appeal the ruling, while Micron said it welcomed the verdict.

Taiwan’s court ruling was the culmination of a long legal battle between the three companies.

In December 2017, Micron filed a civil lawsuit in California, naming UMC and Fujian Jinhua as defendants for theft of Micron’s DRAM chip trade secrets, while naming Rong, Ho, Wang, and Chen as co-conspirators, according to court documents.

A month later, UMC counter-sued in China. The following July, a Chinese court banned Micron from selling 26 chip products in the country, according to Reuters.

As of press time, the U.S. Department of Justice did not respond to a request for comment on the future of the U.S. case.

China, which is heavily reliant on foreign imports for semiconductors, had set a target for domestically producing 70 percent of its semiconductor needs by 2025, under its ambitious industrial policy “Made in China 2025.”

Beijing is in great need of memory chips, such as DRAM and NAND flash, and has sought to develop its indigenous memory industry.

Currently, the DRAM market is dominated by Micron and South Korean tech firms Samsung and SK Hynix, the three firms accounting for more than 90 percent of global market share.

China’s state push led to the formation of several state-run memory companies, including Fujian Jinhua, established in 2016 by state-run company Fujian Electronics and Information Group, and the municipal governments of Quanzhou and Jinjiang, cities located in southern China’s Fujian Province.

Together, the three founders of Fujian Jinhua pooled together 37 billion yuan (about $344 million) for the first phase of the investment, state-run media People’s Daily reported in July 2016.

Just prior to the U.S indictment, the Department of Commerce also enacted an export ban against the Chinese company, citing “a significant risk of [it] becoming involved in activities that are contrary to the national interests of the United States.”

On June 12, Chinese media Caixin reported that China’s first domestically built DRAM chips, made by ChangXin, had reached the market.

But China’s memory chip ambitions are still faltering. According to estimates in a May report by Arizona-based semiconductor market research company IC Insights, ChangXin only began limited production of its first DRAM products in the fourth quarter of last year.

Additionally, ChangXin’s annual capital spending, at $1.5 billion, paled in comparison to the combined capital spending of $39.7 billion by Samsung, SK Hynix, and Micron in 2019.

“IC Insights remains extremely skeptical whether the country [China] can develop a large competitive indigenous memory industry even over the next 10 years that comes anywhere close to meeting its memory IC needs,” the report stated.