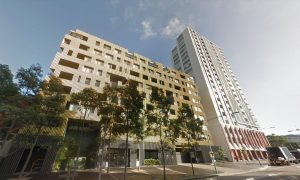 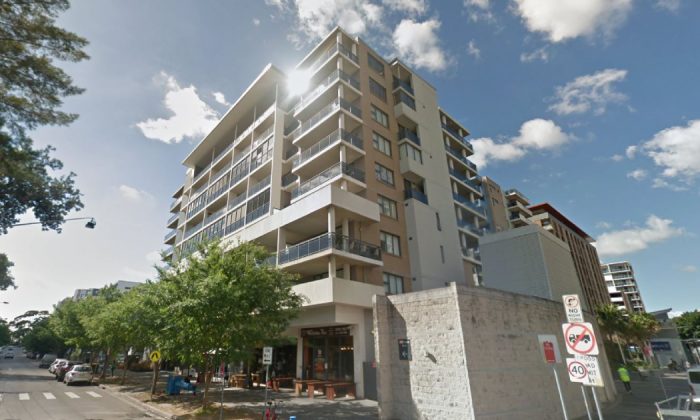 The developer of an apartment block neighbouring the beleaguered Mascot Towers in Sydney has hit back at fresh claims it could be to blame for the building’s cracks, as owners agreed to pay a special $7 million (US$4.7 million) levy.

Residents of the 132 Mascot apartments, who were evacuated in mid-June due to cracking in the primary support structure and facade masonry, have been living in temporary accommodation ever since.

At an extraordinary general meeting on the night of Aug. 22 owners passed a motion to raise $7 million (US$4.7 million) for remediation works rather than the previously estimated levy of $10 million (US$6.7 million).

Engineers investigating the cause of the problems told owners that some residents may be able to return home in the new year.

They also presented findings from a report into what may have caused the cracking.

But Aland on Friday said it wasn’t aware of any such report.

“Aland remains completely confident that an independent investigation will confirm that the failures at Mascot Towers are unrelated to construction nearby,” a spokesman told AAP in a statement.

“We believe the comments of the building commissioner at the NSW parliamentary inquiry support Aland’s contention that the problems at Mascot Towers pre-date any work undertaken by Aland.”

“I’m quite certain the builder didn’t know how to read any construction plans because the faults that are in that building are simply someone who didn’t pay any attention to them,” Chandler told MPs.

“I’m embarrassed, frankly, that the industry has allowed a product like Mascot Towers to turn up on the marketplace.”

A dilapidation report prepared in 2017 for Aland found parts of the Mascot Towers complex were in “reasonable-to-poor” prior to the construction of Peak Towers.

Mascot residents were told on Thursday the NSW government has agreed to extend rental assistance for displaced residents for another six months to March next year.