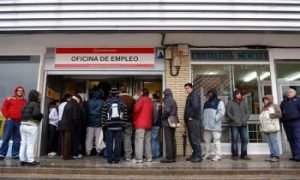 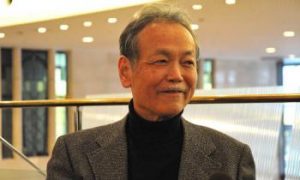 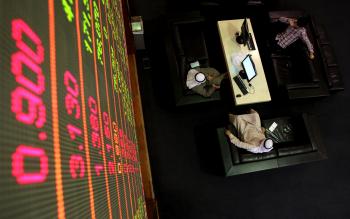 By Mimi Li
Print
Energy stocks as well as major U.S. indices surged on Monday despite social unrest in Egypt, with coal and oil the big gainers.

The blue-chip Dow and Nasdaq both jumped half a percent, with the S&P 500 outperforming both with a three-quarters percent jump.

The Dow Jones Industrial Average climbed 68.23 points to 11,892, closing the month of January with a 2.5 percent gain, the index’s largest in 14 years.

Energy stocks were buoyed by Massey Energy Company (NYSE: MEE), which announced Friday that it would be taken over by fellow coal producer Alpha Natural Resources, Inc. (NYSE: ANR).

In the cash-and-stock agreement, Alpha will acquire Massey in a massive $7.1 billion deal, paying $69.33 per Massey stock or a 21 percent premium as of Friday’s stock prices, the two Virginia-based companies said in a statement.