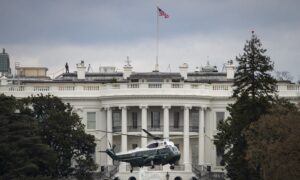 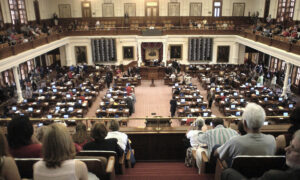 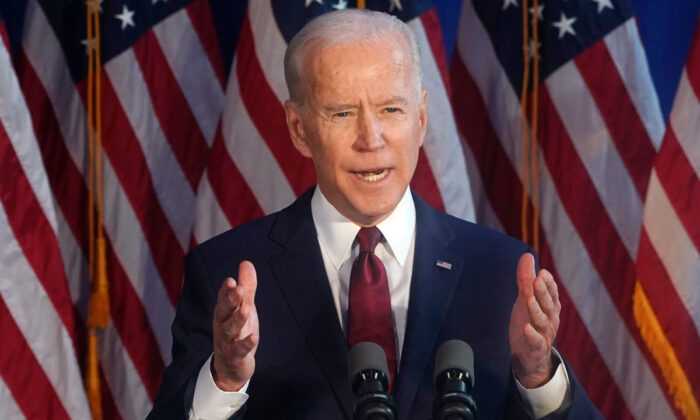 Throughout this unsettling conflict with Iran, presidential candidate Joe Biden has stood out as a calming Democratic voice, speaking of the stakes and challenges with deep knowledge of foreign policy. Just another reason for activists on the left backing Sens. Bernie Sanders (I-Vt.) or Elizabeth Warren (D-Mass.) to lose their minds.

The news for them hasn’t been great of late. Biden is now tied with or close to Sanders for first place in Iowa and New Hampshire, according to the most recent reputable poll. Warren polls behind South Bend, Indiana, Mayor Pete Buttigieg in both places. Sanders and Warren were supposed to triumph in these states, where the Democratic electorate tends toward very liberal white people. Biden also raised nearly $23 million in the fourth quarter, the best haul since he entered the campaign.

Sanders or Warren may still win, but with just over four weeks before the Iowa caucuses, it doesn’t look like these contests will be any kind of romp for either of them. Then comes South Carolina, where a heavily African American electorate still seems to favor Biden by a large margin.

Thus, the attacks from the left flank. A group called Indivisible is now going after Biden’s immigration plan for holding that a pathway to citizenship would include an ability to speak English. That doesn’t sound wholly unreasonable. Such a requirement was included in the 2013 comprehensive immigration reform bill, which Sanders and Warren both voted for.

The Progressive Change Campaign Committee is slamming Biden’s electability argument. Co-founder Adam Green said that many Democrats “are under the mistaken impression that Biden is safe or electable when he’s the least electable option we have.” Almost every poll contradicts that statement, but if Green says so …

PCCC has also accused Biden of giving the impression that “electability means old, white, male, and conservative,” according to Politico. Going after white males is sure going to wow the voters in Wisconsin.

In his long career, Biden has cast votes that I, too, wish he hadn’t. I especially disliked his stance on bankruptcy reform. But then, both Sanders and Warren have taken regrettable votes benefitting economic interests at home. Sanders voted to fund the F-35 fighter jet boondoggle, and Warren led the fight to remove a tax on medical devices—money that helped support the Affordable Care Act.

Attaching the label “progressive” tends to be in the eyes of the attacher. I base such judgments on the issue involved.

Biden has been very progressive on the fight against global warming. In 1986, when almost no one was talking about this, he introduced a bill ordering the president to set up a task force on climate change. It was eventually passed and funded.

As vice president, Biden was President Barack Obama’s point man on setting limits on coal plant and tailpipe emissions. He also led the charge in bringing the United States into the 2015 Paris climate agreement.

Biden’s current proposal is to spend $1.7 trillion over a decade and slap a tax on greenhouse gases. His goal to bring carbon emissions to net zero by 2050 matches the European Union’s.

And so it’s not totally clear why progressive environmentalists in the Sunrise Movement would hassle Biden at campaign events. Are they ignorant of his record? They’re obviously working for his political opponents. The group is attached to Rep. Alexandria Ocasio-Cortez (D-N.Y.) and her Green New Deal, and AOC is attached to Sanders.

Former Florida Sen. Bill Nelson hit the nail in explaining the latest anti-Biden fusillade from the left. “This is their last attempt to try to derail the Energizer Bunny … and they can’t figure out why they can’t stop him,” Nelson told Politico. “So they’re throwing the kitchen sink at him.”