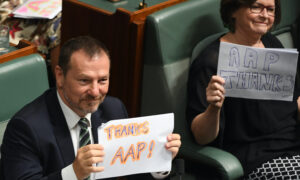 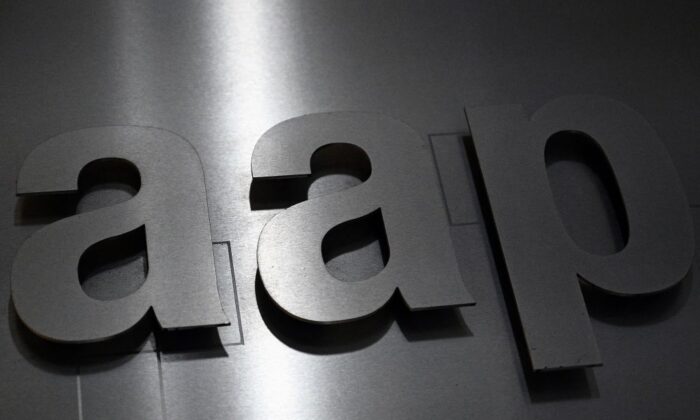 Like most reboots, that of Australian Associated Press started with a shock.

But almost five months after news broke that the respected national wire service was to be unplugged, the reset button is due to be pressed within the next week.

The news agency has delivered continuous streams of breaking news and images to clients since it was established by Keith Murdoch in 1935.

Some 85 years on, cracks in Australia’s media landscape had deepened but few imagined the fissures would reach the bedrock.

Many wondered how Australia would go without AAP: the independent, trusted source of news reported accurately without bias, and at speed.

The question hung for months, and resonated with the likes of philanthropist John McKinnon who ultimately answered: Australia needs AAP.

McKinnon helped form a group of 35 philanthropists and investors who launched a successful rescue bid, and take the reins officially from Tuesday.

The new model, to be run as a not-for-profit, comes with change, namely the many stalwarts who won’t continue with AAP.

Among them is Tony Gillies, AAP’s editor-in-chief for the past 16 years.

“Come Saturday, I will feel a hole in my heart that may never fully heal because I will miss the people and the energy that has made this part of my life very special,” Gillies said.

“I have been inspired everyday by the culture, the skills and the commitment.”

AAP has had just two sports editors in the company’s history and one of them – Neil Harvey – is leaving, one week shy of 30 years’ service.

“It has always been a privilege working with so many talented and motivated journalists who cared more about collaborating to do a good job than bylines,” Harvey said on July 31.

“AAP hasn’t had the public profile of other media organisations because it’s a wholesaler of news but its influence has been immense.

“AAP has been such an integral part of the Australian landscape, I am relieved it’s continuing under new management.”

The departures and those before them leave profound legacies for the rebooted AAP, which editor Andrew Drummond said would continue to hold true to its unofficial motto: “Speed is essential, but accuracy is more important”.

That mantra was passed to John Coomber, the longest-serving of any AAP journalist with 45 years of service.

The now-retired Coomber, as was his gift, succinctly summed up AAP.

“It is the purest form of journalism. We have no political axe to grind, nor advertisers to please. News value is paramount.”