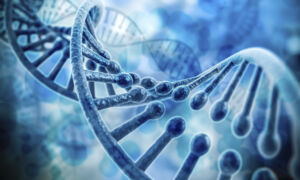 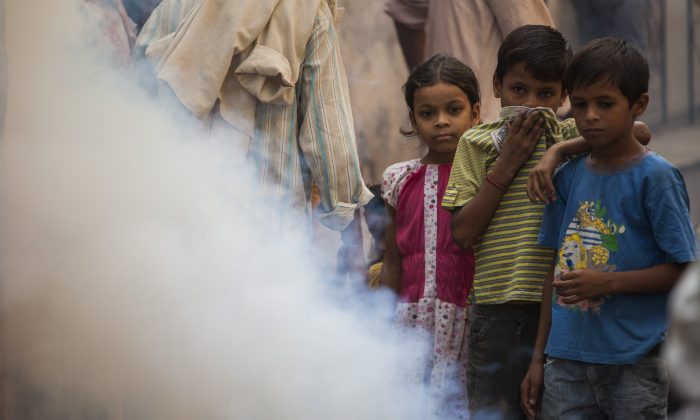 With an alarming national epidemic of obesity, and a host of digestive disorders ranging from irritable bowel syndrome to gluten allergies, the collective gut is telling us that the food system, and the environment that supports it, is flat out broken.

On the front line of this systemic failure is an invisible universe: your gut flora and fauna. Called the “forgotten digestive organ” in a 2006 medical study by the National University of Ireland, the microbiome is a diverse population of some 100 billion bacteria, representing 2,000 different species, all inhabiting the mucosal lining of your digestive tract and vital for human function—a vast population of cells living within us, but not us.

Some scientists refer to this world within a world as an “extended self” detoxifying, providing immunity, and enabling digestion of nutrients essential to human life.

Evidence is growing that our gut flora is under attack—compromised and imbalanced by an onslaught of environmental toxins, genetically modified and processed foods, antibiotic overuse, and chronic stress—an assault strongly linked to digestive disorders, and to a heightened incidence of autism, Alzheimer’s, and multiple sclerosis.

In a recent study, researchers using high-tech DNA analysis found significantly fewer kinds of intestinal flora in children with autism. Implications of this and other research has triggered support for a National Institutes of Health human microbiome mapping project, similar to the human genome project, to understand the complex symbiotic relationship between us and “the others” of our gut.

Antibiotics—found in everything from overprescribed medications to feedlot meat and antibacterial soaps—are a major threat to the human microbiome. Prolonged exposure to antibiotics kills or alters these microbes to be pathogenic, compromising digestion and health.

Small amounts of pesticides and herbicides—residual in groundwater, soil, and produce—can also upset microbiome balance, allowing some microbes to flourish to excess, resulting in toxicity, cell death, inflammation, and impaired immune response—major causes of disease. Pesticide amounts regulated as safe for human consumption by the U.S. Environmental Protection Agency (EPA) and Department of Agriculture (USDA) are more than enough to create die-off of delicate intestinal flora.

Micro flora imbalance can even harm the brain. A 2011 study by Germany’s Max Planck Institute of Neurobiology suggests that multiple sclerosis (MS) is triggered when imbalances in the population and diversity of natural intestinal flora activate immune cells, resulting in an attack on the brain’s myelin layer. Factors contributing to this inflammatory response in the gut’s mucosal lining include environmental toxins and heavy metals (especially mercury) found in food. Other research shows that curbing over-proliferation of a common stomach bacterium improves cognitive function in Alzheimer’s patients.

Genetically modified (GM) foods present more alarming prospects to the endangered microbiome. Assurances by Monsanto that its Roundup weed killer is biodegradable have proven false scientifically and in court, so this dangerous compound is not merely residual. It’s in your food—a bio-bomb attacking essential gut microbes.

GM Bt-crops pose a deeper threat. They incorporate a DNA strand to produce a protein causing leaky gut and death in pest-eating caterpillars. Monsanto assured the USDA that mammalian DNA wouldn’t be affected. They were right. It wasn’t. A study on mice fed with Bt-potatoes found something far worse. Within the mice an essentially new gut bacteria was created, potentially able to replicate the same gut-leaking protein as Bt. No one knows Bt’s long-term effect on human gut flora.

What, me worry? Here in Vermont, the beef stew bubbling on a late fall stove began as a neighbor’s calf overwintered on GM corn, fed on summer grass contaminated by mercury particulate drifting east from Ohio’s coal-burning power plants, and treated with USDA-approved antibiotics—so microbiome death is inherent in my local stew and your McDonald’s hamburger.

You can mitigate the damage. Avoid processed food. Buy organic. Go vegan. It helps, but undoing the poisoning of our environment requires a larger movement. What we eat becomes our flesh and bone, built directly out of air, water, soil, and the plants and animals we consume. So rigorous environmental regulation is not just an abstraction for longhaired tree huggers—it’s the foundation of our food system and family health.

Clean food is something everyone understands, which is why the revolution begins in your gut.