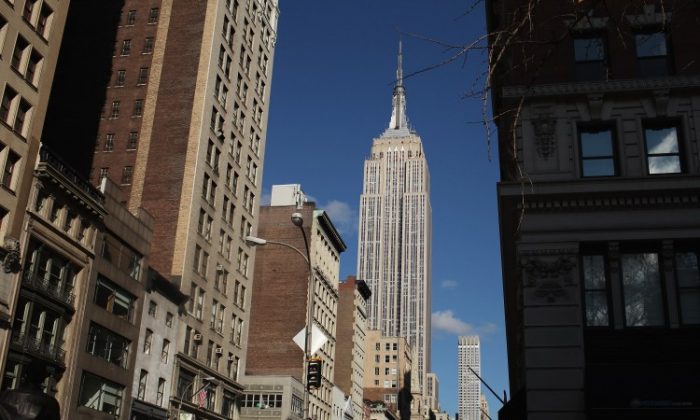 Empire State Realty Trust Inc., which owns the Empire State Building among its 12 properties, filed for an initial public offering (IPO) on Monday according to The Associated Press.

The company hopes to raise $1 billion in the process to repay loans it used to renovate its properties. Renovations to improve the Empire State Building are projected to cost between $55 million and $65 million. The rest of the IPO will be used to pay off investors, corporate expenses, and possible future acquisitions.

Empire State Realty can be found on the New York Stock Exchange under “ESB” ticker symbol.