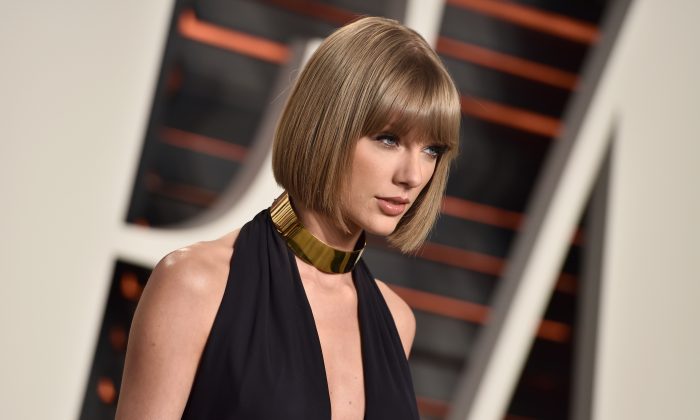 A man described as “emotionally disturbed” by law enforcement has been detained outside of Taylor Swift’s New York City home.

He was first stopped by Swift’s security team when he showed up at the doorsteps of her apartment, and then they called 911.

Police described the man as “disoriented” and was taken to a hospital for evaluation, TMZ reports.

Swift wasn’t home at the time.

It’s not clear whether the man actually broke into Swift’s home, and he hasn’t been charged with anything yet.

In February, two men were arrested in separate incidents for squatting outside the gates of Swift’s house in Beverly Hills.

Swift has previously spoken about her problem with stalkers.

“I don’t have security to make myself look cool, or like I have an entourage,” the musician told Vogue in 2012. “I have security because there’s a file of stalkers who want to take me home and chain me to a pipe in their basement.”