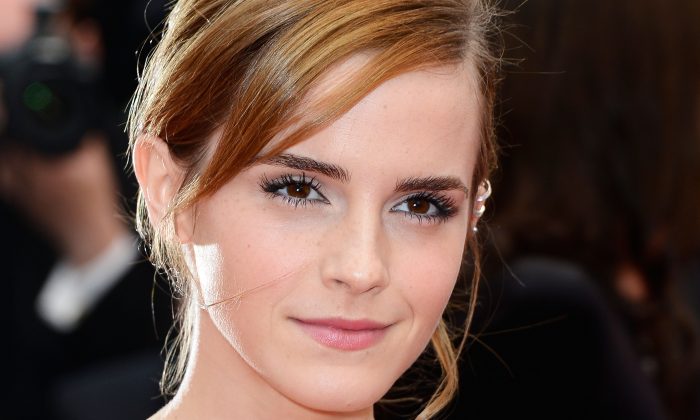 Actress Emma Watson has denied that she has participated in any form of tax evasion after she was named among the 200,000 accounts in the Panama Papers database.

The Panama Papers leak implicates a large number of wealthy individuals who used the services of a Panamanian law firm to store their wealth in offshore accounts. Although the activity wasn’t illegal, much of it was seen as equivalent to tax evasion.

“Emma receives absolutely no tax or monetary advantages from this offshore company whatsoever – only privacy,” a spokesman for the actress said, the Telegraph reports.

The spokesman said that Watson had her safety “jeopardized” when UK companies published details of her finances.

“UK companies are required to publicly publish details of their shareholders and therefore do not give her the necessary anonymity required to protect her personal safety, which has been jeopardised in the past owing to such information being publicly available,” he said.

Watson isn’t the only celebrity implicated in the leak. Stars ranging from the late-director Stanley Kubrick to Jackie Chan and Simon Cowell have all been named in the papers, the Guardian reports.