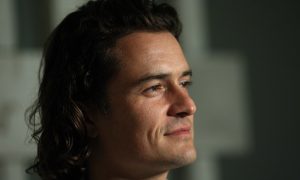 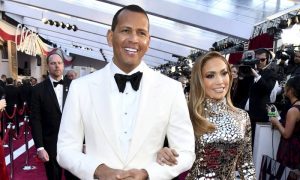 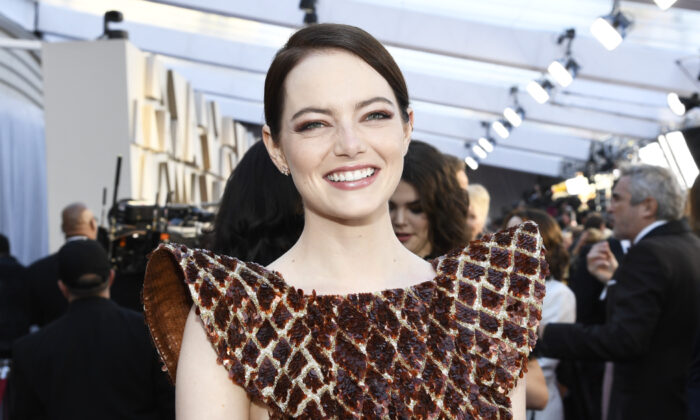 Stone’s now-fiancé, 34, took to Instagram to share the happy news with a loved-up photograph of the beaming pair, captioned with a heart-shaped emoji.

Stone, 31, can be seen smiling while showing off her new engagement ring to the camera as she poses beside her future husband, McCary.

The pair have reportedly been dating since 2017. However, they have kept their relationship relatively quiet, with few public joint appearances. Their first public debut was in January at the Screen Actors Guild Awards. As of October 2017, the Oscar-winning actress and McCary had been seeing each other for at least three months, a source told PEOPLE.

Their love story reportedly kicked off after they met towards the end of 2016 when Stone starred in “Wells for Boys,” a sketch directed by McCary.

The newly engaged couple has previously been spotted on romantic date nights. In April, they were pictured as they went for a bite to eat in New York City after SNL rehearsals.

Just over a year ago, the La La Land actress spoke about wanting to start a family and future marriage in an interview with Elle.

The actress is in the middle of filming a live-action remake of 101 Dalmations, an animated Disney classic, where she is set to star as the villain Cruella de Vil.

Her fiancé, McCray, first began his career with SNL in 2013.

Stone was previously linked to Andrew Garfield, 36, with whom she starred in The Amazing Spider-Man films as Peter Parker and Gwen Stacy, however, they split in 2015 after dating for almost four years.

According to PEOPLE, the pair have remained friends since their split four years ago.

“There was no drama; they’ve been apart while working. They still care about each other,” a source told the outlet. “They still have love for one another. They are on good terms with each other and remain close.”