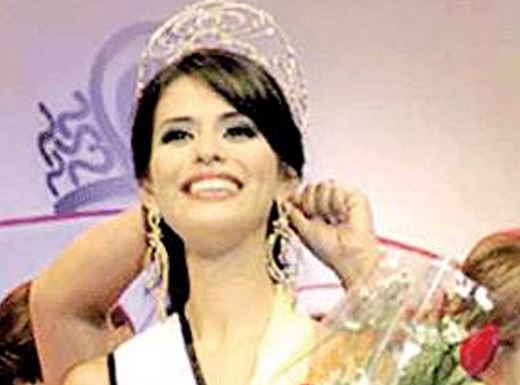 Emma Coronel Aispuro, the wife of Joaquin “El Chapo” Guzman, was with Guzman when the notorious kingpin was arrested over the weekend.

Now Mexican media outlets including El Debate are reporting that Aispuro was taken into custody along with Guzman.

But the former beauty queen was released after officials determined that she had nothing to do with the crimes of Guzman.

Aispuro gave birth to twin girls in Los Angeles several years ago because she is a U.S. citizen.

Several children were captured along with the pair over the weekend, though it’s unclear whether any of them were Aispuro’s daughters.

The children were released as well.

U.S. authorities didn’t arrest Aispuro when she came into the country to give birth because they didn’t have any criminal acts against her.

Officials do want Mexico to extradite the Sinaloa cartel leader to the U.S. because he has escaped prison twice in Mexico, but Mexican officials are refusing to do so.