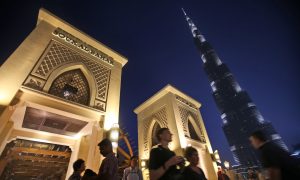 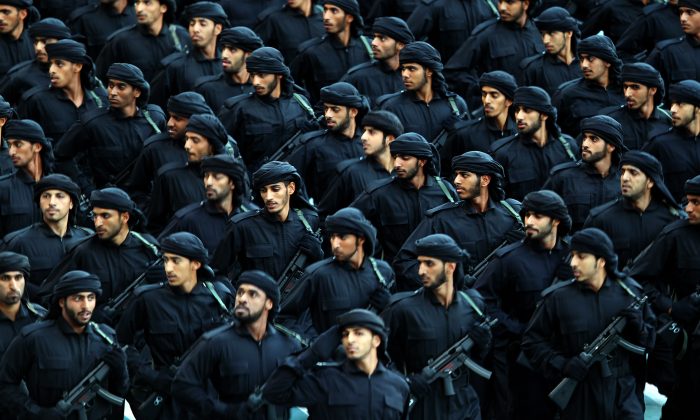 The state-run WAM news agency announced Tuesday that Abu Dhabi prosecutors had filed the warrant for the men.

It described the video as showing “two men donning military uniforms and making outrageous physical movements that did not respect the uniform, the morale and the value of national service.”

The country has suffered dozens of casualties in the ongoing Saudi-led war against Shiite rebels in Yemen, making authorities especially sensitive about its military.