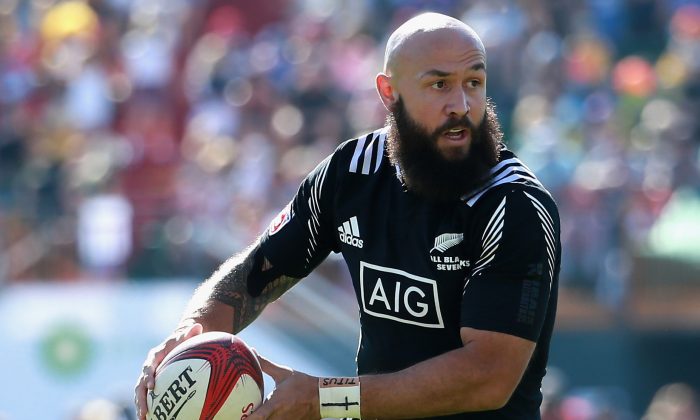 In the Cup Quarter Finals of the IRB Women’s Sevens World Series in Dubai on Friday Dec 5 Australia swamped Fiji 47-0, Canada beat USA 36-0, France pushed out England with a low scoring 7-5 victory and New Zealand were given a tough match by Russia but edged the game 19-17.

In the Cup Semi-finals Australia beat Canada 29-7 and New Zealand defeated France 31-10 to set up an Antipodean Cup Final between the southern hemisphere heavyweights while Canada and France playoff for 3rd and 4th places. Canada edged France 10-5 for 3rd place but the Cup was won by New Zealand over Australia by the narrowest of margins 19-17.

Losing Quarter Finalists Fiji played USA and England met Russia in the Semi-final of the Plate with Fiji and England moving forward to the Plate final after narrow victories of 24-21 and 21-19 respectively. England won the Plate Final 19-12.

In the Bowl Semi-final South Africa eliminated China 17-0 and Brazil beat Spain 19-14 moving South Africa and Brazil to challenge for the Bowl Final, which Brazil won 17-7. Spain beat China 28-5 in the play-off for 11/12 places and USA edged Russia 22-20 to take 7th place.

HSBC Sevens World Series
Following the Pool matches in the men’s competition the Cup Quarter Final line up to be played on Saturday Dec 6 is: Fiji against Wales, South Africa to Argentina, Australia play Scotland and New Zealand take on England

In the Pool matches, Fiji notched up the highest points score in their 54-7 win over France while New Zealand had comprehensive victories over Japan (36-0), Wales (43-0) and Samoa (41-0) pushing Samoa into the Bowl but Wales’ victory over Portugal was sufficient to give them a Cup Quarter Final berth.

The Bowl Quarter Finals will be between: France and Canada, Portugal and Brazil, Samoa and Kenya, and USA and Japan.

New Zealand are looking strong contenders for another place in the Final, but Fiji, South Africa and Australia have won all of their Pool matches to reach the Cup Quarter Finals.