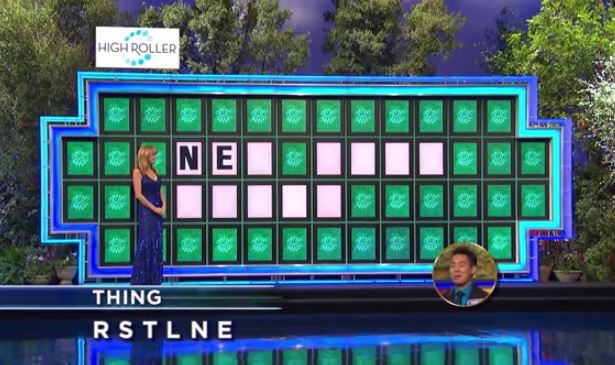 Emil De Leon was identified as the “Wheel of Fortune” player who made an amazing guess that went viral on Wednesday and Thursday.

De Leon won $45,000 after he guessed the remaining letters in “NE_ ____ _____” on the game show during his first try. A video of him making the guess and reacting with excitement went viral.

He told TMZ that he randomly guessed the answer.

“Emil says he had babies on his mind during the show and got completely lucky,” TMZ wrote, adding that he “also says he’s watched ‘Wheel of Fortune’ forever and he’s pretty much a pro at solving word puzzles.”

He said that hosts Pat Sajak and Vanna White told him he was one of the best “Wheel” players ever.