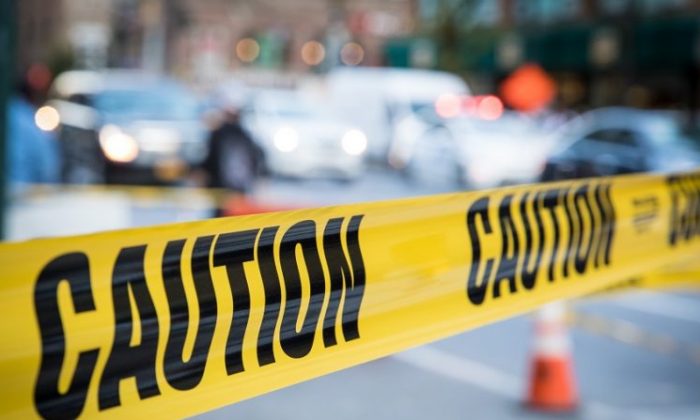 A pregnant woman died on her way to the hospital in Maine on Monday, forcing doctors to perform an emergency C-section to try to save the baby’s life.

She was driving her car around 7 a.m. in Skowhegan when she lost control of the vehicle and hit a snowbank.

The car then rolled over and ended on its side, reported Central Maine.

The mother-to-be was on her way from Canaan to a hospital in the town where she was going to have medically induced labor.

Police told WMTW that doctors performed an emergency C-section and the baby survived.

However, the infant is in critical condition.

An 8-year-old child and an adult male, passengers in the vehicle, were injured but are expected to survive, reported WGME.

The pregnant mother’s name has not been released.

People commenting on Facebook said the situation was sad.

“My heart aches for this family. Let the Lord surround them with love,” said one user.

“This is awfully sad. If only her appointment was different day or time, it may not have happened like this,” said another.

“Awful! This is awful! Prayers for the baby and passengers,” said another.