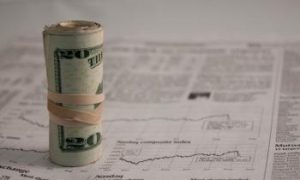 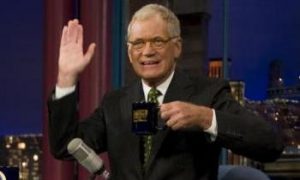 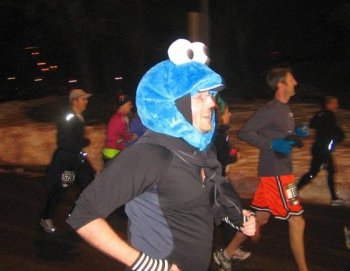 Illuminated by fireworks, runners embarked on a four-mile course through Central Park, as the clock struck midnight to mark the start of 2011. Many were dressed in costumes and shouted New Year’s greetings to onlookers.

Dressed as a snowman, Joe Ryan from Yonkers has taken part in the Midnight Run three times. It is a “healthy way to start a new year,” said Ryan, adding that he hopes to keep up his running practice throughout the year.

Approximately 5,000 people participated in this year's run, with over 10,000 spectators cheering them on.

New York Road Runners is a running club that holds more than 50 races a year in the greater New York area to “support health and fitness for all, ” according to director Paul Ortolano. The club has been organizing the Midnight Run for more than 25 years as a non-competitive “fun run.”