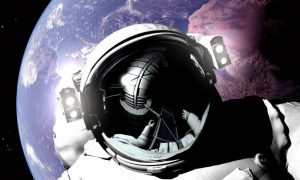 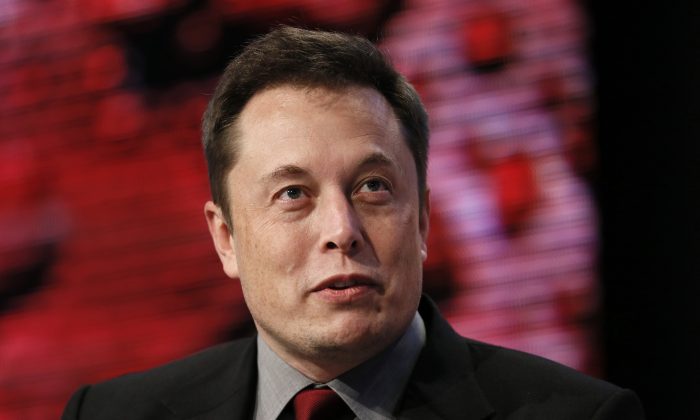 The billionaire genius Elon Musk has another great idea that he wants to invest billions into. Using one of his many companies, SpaceX, he outlined his vision to launch around 4,000 satellites into a low orbit that will provide high-speed internet to everyone on Earth.

The satellites would only be about 750 miles from the surface of Earth, far lower than most communication satellites that orbit in a geosynchronous position more than 20,000 miles up. This reduced distance will allow for near real time data transmission. This makes a big difference in services like Skype and online gaming, where a few hundred milliseconds of latency can make the experience choppy.

But that’s not the reason why he wants to start this $10 billion dollar project, it’s only a stepping stone to Mars. At a closed to the press conference in Seattle, Mr. Musk confidently stated, “One day I will visit Mars.” In attendance were hundreds of engineers sipping champagne while he gave a short speech and took a few questions.

Google and Fidelity Investments have invested $1 billion towards the lofty goal. Google wants more people to have internet access as evidenced by its massive Google Fiber project. This project has been very slow going due to difficulties accessing utility poles and cable carrying conduits. Investment in SpaceX would certainly bypass these terrestrial restrictions.

But SpaceX isn’t the only satellite internet game in town. OneWeb’s plan is to deploy 650 small satellites in low orbit, they are expected to provide 50 Mbps service via a 14 inch antenna. OneWeb is owned by Greg Wyler, founder of O3b Networks, which currently owns 12 satellites that provide telecommunication and internet service to most of the planet.

OneWeb has secured Qualcomm and Virgin Group as investors. OneWeb also already owns the rights to part of the Ku band of radio communication frequencies. Wyler believes Musk’s company is at a severe disadvantage without this piece of the puzzle. Wyler expects to begin launching his satellites in early 2017.

Elon Musk is not dissuaded by Wyler. He stated in a interview with Bloomberg Businessweek: “We want a satellite that is an order of magnitude more sophisticated than what Greg wants. I think there should be two competing systems.”