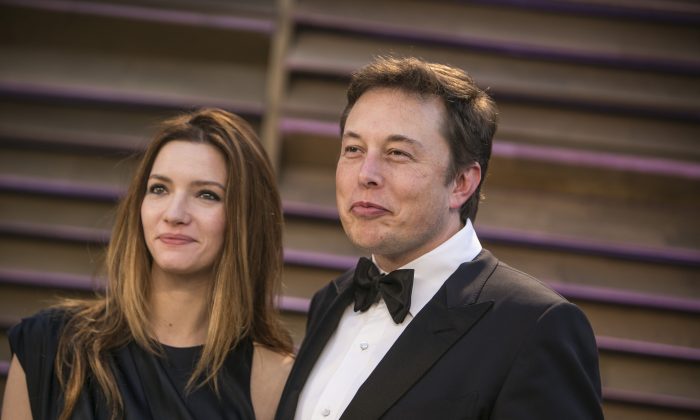 Elon Musk to Divorce for a Third Time

Billionaire Elon Musk and his wife Talulah Riley have filed for divorce. Riley filed the papers on March 21 with Los Angeles’ Superior Court.

This will be the second divorce for Riley, and the third for Musk. Riley and Musk were first married in 2010, and first divorced in 2012. The couple remarried 18 months later. Musk filed for divorce in 2014 but withdrew it seven months later.

This time around, the couple has reportedly been living separately for the past six months.

I can’t believe another woman is living out my dream: to divorce Elon Musk.

The business mogul was first married to Justine Musk, a writer, in 2000. Their marriage lasted for eight years and ended in a messy divorce . This most recent marriage lastd 2 1/2 years.

Musk, who came to fortune and fame as the co-founder of PayPal, founded SpaceX in 2002, which “designs, manufactures and launches advanced rockets and spacecraft.” Musk is also the CEO of electric car company Tesla Motors, which he co-founded in 2003.

After her divorce, Justine Musk wrote about the father of her five children, noting that he often said to her “If you were my employee, I would fire you.”

In July 2010, Musk wrote of their divorce in Business Insider, insisting that the accusations of him “absconding with an actress” were false.