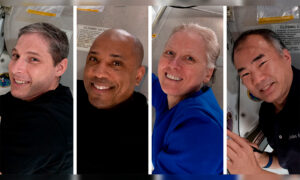 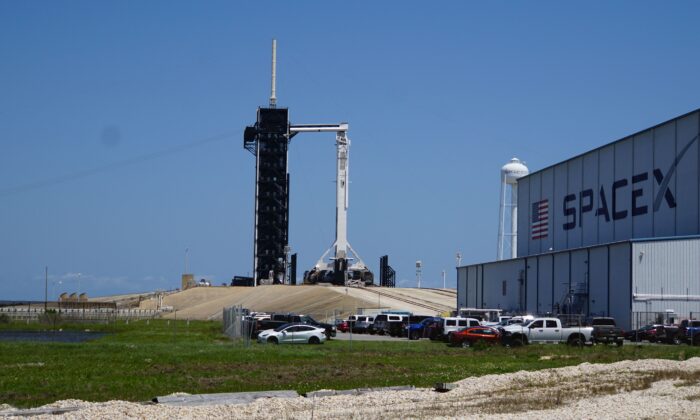 With just seconds left until takeoff on Tuesday, SpaceX’s launch was halted after an aircraft flew into launch range, according to CNBC.

Founder Elon Musk voiced his frustrations on Twitter about the rules around rocket launching.

“An aircraft entered the ‘keep out zone’, which is unreasonably gigantic. There is simply no way that humanity can become a spacefaring civilization without major regulatory reform. The current regulatory system is broken.”

Musk has been a vocal critic of launch regulations this year as SpaceX has been launching Falcon 9 rockets at an average rate of every nine days. The company has also flown several tests of its Starship prototype rockets. When one was delayed in January, Musk took to blasting the FAA.

“Unlike its aircraft division, which is fine, the FAA space division has a fundamentally broken regulatory structure,” he said. “Their rules are meant for a handful of expendable launches per year from a few government facilities. Under those rules, humanity will never get to Mars.”

Meanwhile SpaceX ignored warnings from the FAA about launching a test flight for Starship prototype SN8 in December. But since then, the FAA has defended the company in front of Congress, saying SpaceX “modified their procedures effectively.” The FAA also says it’s also working on streamlining launch regulations and rules.

Despite recent tweets, Musk has said he agrees with regulators “99.9% of the time.”

On the “rare occasions” he doesn’t, the billionaire entrepreneur says it’s usually “due to new technologies that past regulations didn’t anticipate.”