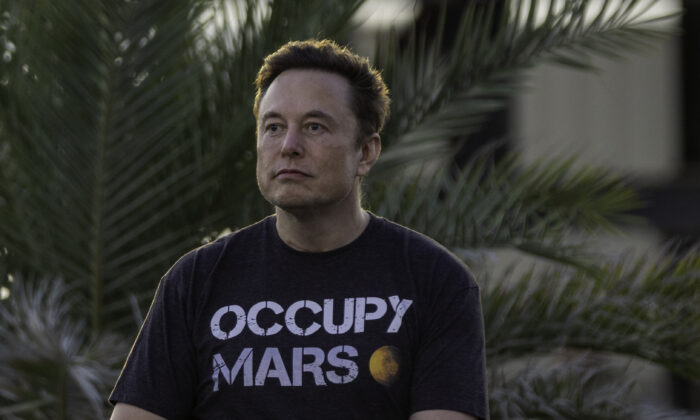 Tesla CEO Elon Musk can amend his countersuit against Twitter to add claims from a whistleblower, a Delaware judge ruled on Sept. 7

Chancellor Kathaleen McCormick said that the bar under state law for granting leave to amend is low and the court “rarely declines amendments.”

McCormick rejected arguments from Twitter that the amendment would be futile but declined to speak more about the merits of the counterclaim until the issue has been fully litigated.

She also sided with the technology giant on scheduling, turning down Musk’s request to delay the upcoming trial and confining additional discovery to the allegations from the whistleblower.

“Defendants are permitted only incremental discovery relevant to the new allegations. That discovery can be made through targeted document discovery and minimal additional experts and fact witnesses. The parties are ordered to confer immediately to attempt to negotiate reasonable parameters for the additional discovery,” McCormick said in a 5-page ruling.

“We are hopeful that winning the motion to amend takes us one step closer to the truth coming out in that courtroom,” Alex Spiro, a lawyer for Musk, told The Epoch Times in an email.

Peiter Zatko, known to some as Mudge, recently came forward to make claims about Twitter.

Zatko, who worked as Twitter’s security chief, said that Twitter lied to Musk regarding bots,

After Zatko came forward, Musk sent an agreement termination letter referring to the whistleblower complaint, writing that “if true, demonstrate that Twitter has breached the … provisions of the Merger Agreement.” Musk also asked to incorporate Zatko’s disclosure into an amended countersuit.

Twitter sued Musk in July over his withdrawal from a $44 billion acquisition agreement. Twitter said Musk breached the contract. Musk countersued in August, alleging Twitter committed fraud in part because it allegedly misled on the number of bots the platform has detected.

Musk also requested a trial delay from Oct. 17 to mid-November, asserting that any prejudice against Twitter from allowing an amended complaint would be mitigated by delaying the trial.

“I previously rejected Defendants’ arguments in response to Twitter’s motion to expedite, making clear that the longer the delay until trial, the greater the risk of irreparable harm to Twitter. Indeed, Twitter has represented that the anticipated risk of harm has materialized over the course of this litigation,” she said, citing how Twitter has said it is suffering from increased employee attrition and having to work under the merger agreement.

“I am convinced that even four weeks’ delay would risk further harm to Twitter too great to justify,” the judge said.