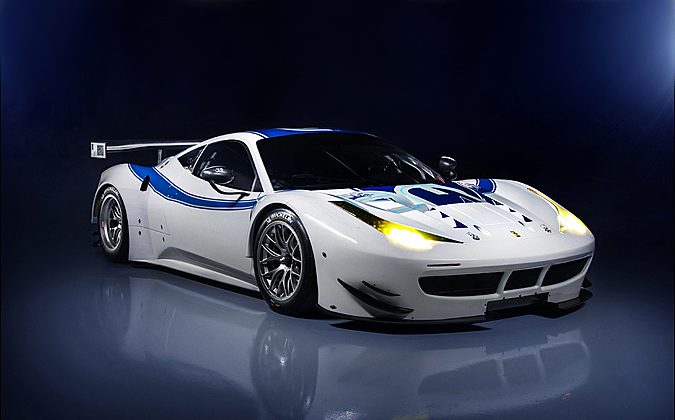 RAM racing will campaign a pair of Ferrari 458s in the ELMS in 2013. (GF Williams/RAM Racing)
Motorsports

The European Le Mans Series, back under new management after cancelling half of the 29012 season, is apparently functioning as intended: offering a regional series for new teams not willing or able to afford the World Endurance Championship.

Three teams, two LMP2 and one GTE-Am (the only GTE option in ELMS) have recently announced their intentions to compete in ELMS in 2013:

Morand racing plans to enter an LMP2 Morgan in ELMS and also will apply for the 24. Team manager Benoît Morand has had experience—and success—in IndyCar as well as various European sports car series.

Finally, AF Racing International told Endurance-Info.com that it will compete in p2 with a chassis yet to be determined. Former GP2 and GT1 pilot José María López is associated with the project; nothing more is known.