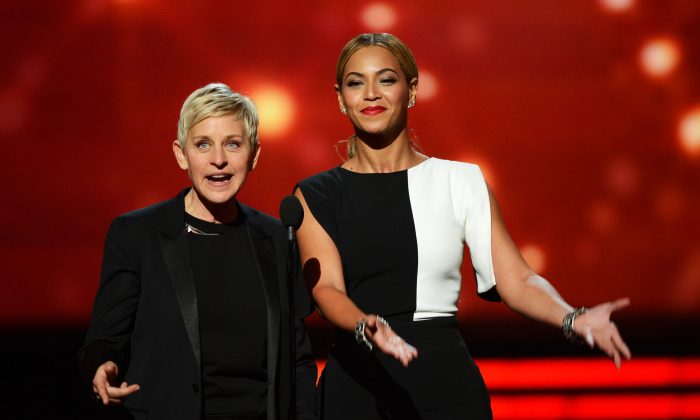 Ellen DeGeneres to Host Oscars in 2014; Announces on Twitter

Ellen DeGeneres is going to host next year’s Academy Awards show, she said on Twitter.

“It’s official: I’m hosting the #Oscars! I’d like to thank @TheAcademy, my wife Portia and, oh dear, there goes the orchestra,” she wrote.

Variety magazine reported Friday that DeGeneres will host the Oscars on March 2.

It is the second time that DeGeneres will be hosting the awards show.