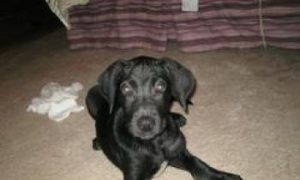 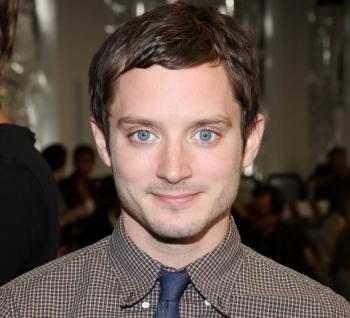 Elijah Wood will once again step into as the role of Frodo Baggins, in the in the much anticipated upcoming film 'The Hobbit.' (Will Ragozzino/Getty Images)
Entertainment

By Michele Goncalves
Print
The much anticipated, production-challenged film “The Hobbit” just took another two steps in the right direction. Elijah Wood, 29, and Andy Serkis, 46, who played Frodo Baggins and Gollum, respectively, in the “Lord of the Rings” trilogy will join the cast, according to an announcement made jointly by Toby Emmerich, president and chief operating officer of New Line Cinema; Alan Horn, president and chief operating officer of Warner Bros.; and Steve Cooper, co-chief executive officer of Metro-Goldwyn-Mayer Inc.

Director Peter Jackson was quoted in the press release as saying, “I cannot imagine returning to Middle-earth without these two wonderful actors. We began this journey together ten years ago and I couldn’t be more thrilled to be working with Elijah and Andy again.” Release dates for the two-part epic are scheduled for December 2012 and 2013.