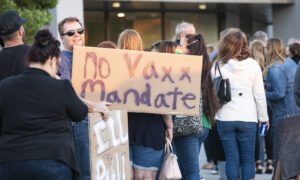 Eleno Suarez, a fugitive wanted for armed robbery and firing at police officers, was arrested on August 29.

Authorities had been searching for Suarez for months, reported ABC.

Suarez was arrested in a home on Pearl Hopson Road in Frostproof around 5:30 p.m.

Suarez was wanted for crimes including armed home invasion and robbery, and firing at police officers during a police chase. He eluded police that night, which was earlier in August, according to WTSP.

There was a reward of $5,000 for any information leading to Suarez’s arrest.