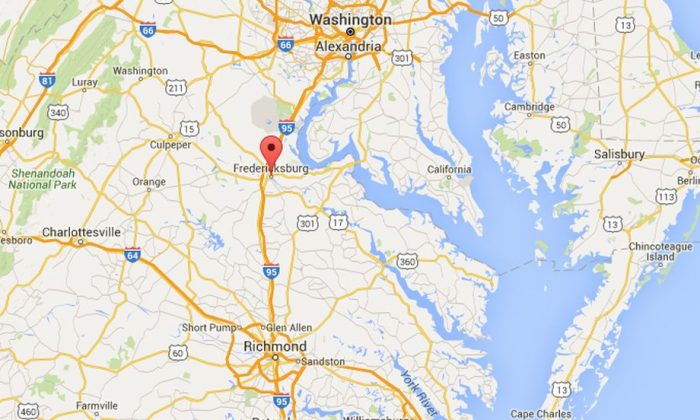 An elementary school in Fredericksburg, Virginia, and another in Gainesville, Virginia, were evacuated on Monday following a bomb threat, police said.

The threat was first reported at Ferry Farm Elementary School, according to the Stafford Sheriff’s Office, as reported by local news outlet Fredericksburg.com.

Students were evacuated and sent to nearby Dixon-Smith Middle School via bus.

Officials said the students were safe and under full supervision.

Lexington Park Elementary School was briefly placed on lockdown at 10:50 a.m. after someone called in that a bomb would “go off in 30 seconds,” officials told ABC-7.