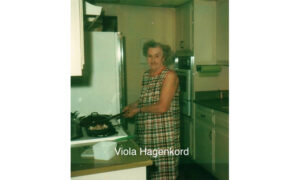 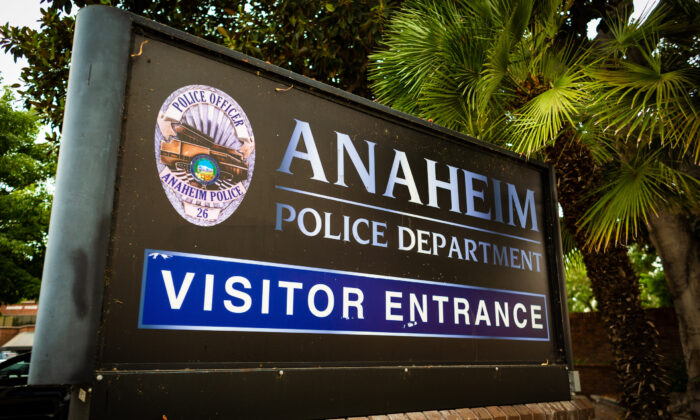 An elderly man in Anaheim was beaten to death on May 31, allegedly by an assailant out on bail who had attacked another city resident just 20 minutes prior.

Anaheim Police Department homicide detectives arrested David Steven Abbott, 30, after officers responded to an in-progress assault at the intersection of Catalpa and Falmouth avenues around 12:20 p.m. At the scene they discovered the victim, 70-year-old Rahmatolah “Davey” Yaghoubi, suffering from severe head trauma.

The victim was quickly transported to a local hospital, where he died as a result of injuries he sustained in the assault. Police found Abbott at the scene and detained him.

Twenty minutes before responding to the incident, Anaheim police received a call when Abbott allegedly attacked a 60-year-old unnamed man in a nearby area.

“We had two calls that came out almost simultaneously,” Anaheim Police Sgt. Shane Carringer told The Epoch Times. “We had a call that came in at 12 o’clock for an assault and battery, which is the one where [Abbott] was chased off and officers were on [the] scene with that victim. And the second assault came out as in-progress, so we responded to that.”

Both incidents appear to be unprovoked and random, Carringer said. He added that the first man sustained “minor injuries consistent with being assaulted,” but the suspect had fled the scene before police arrived.

Abbott had previously been arrested on May 15 for an assault with a deadly weapon, Carringer said, though he declined to comment further on the incident. The suspect was released after posting $100,000 bail on May 20—just 11 days before the May 31 assaults.

“[Abbott] posted bail. Everybody’s got a constitutional right to bail. So, the judge set his bail at $100,000 and he paid it,” Carringer said.

Abbott is currently being held on a $2 million bail at the Anaheim Detention Facility, but city homicide detectives are currently seeking a bail enhancement.

Anyone who may have had contact with Abbott or been a victim of a similar attack are encouraged to contact homicide detectives at 714-321-3669 or Orange County Crime Stoppers at 855-TIPOCCS.