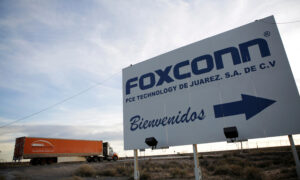 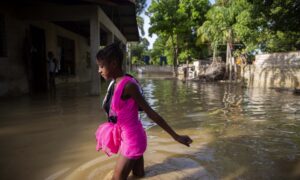 Laura Strengthens to a Hurricane Over Gulf of Mexico, Could Become 'Major' Storm
0 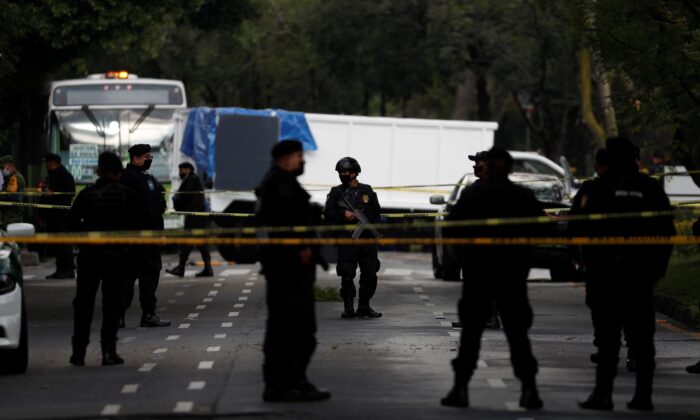 The San Diego Police Department confirmed that two bodies found in Baja California, Mexico, were identified as the remains of a San Diego couple who went missing last month.

“They are now confirmed deceased in Mexico and family has been notified,” a police spokesperson told CBS8.

They were identified as Ian Hirschsohn, 78, and Kathy Harvey, 73, said the Baja California state prosecutor’s office, reported The Associated Press.

They were reported missing Sept. 2 by family members. Investigators searching an unpopulated area south of Ensenada spotted human remains at the bottom of the well the following day. They were recovered Friday and Saturday, the statement said, according to AP.

Family members said the two were staying at a house near El Socorrito south of San Quintin, about 200 miles south of the U.S.-Mexico border. On Aug. 28, Kathy Harvey texted her son Robert that they were going to explore a gold mine and go to the beach.

The two were planning on returning to San Diego, but family members said they didn’t receive any word from them, CBS8 reported.

The Consulate General in Tijuana informed the family that the couple’s blue Toyota Land Cruiser was found in Ensenada last week, according to the report. Their bodies were found on Sept. 4, and their remains were identified by medical officials.

“She was really enjoying retirement and had multiple groups of friends,” her son said. “She loved walking and traveling. She had a huge bucket list of where she wanted to go.”

Hirschsohn’s daughter, Ava Setzer, had also posted a message on Facebook before their bodies were located, calling on anyone to reach out to her about their whereabouts.

“Any information on their whereabouts, please contact me immediately,” she wrote. “My dad Ian has a house in El Socorrito and is a seasoned veteran of Baja travel since purchasing the house in ‘85.”

The U.S. Embassy in Mexico last week issued advisories to Americans, saying they should not visit Mexico due to COVID-19 and a rise in violence.

“The number of confirmed and suspected cases is still increasing daily in several regions of Mexico. Mexico City, Nuevo Leon, Guanajuato, Mexico State, and Coahuila currently report the highest number of active cases for the preceding two-week period,” the U.S. Embassy in Mexico said in a bulletin. It added that states with the most CCP (Chinese Communist Party) virus hospitalizations are Nayarit, Colima, Nuevo Leon, Hidalgo, and Coahuila.

The U.S. State Department currently said lists Mexico under its “Level 4: Do Not Travel” advisory because of the virus and elevated crime levels.

On Aug. 6, the agency warned that people should not travel to Colima, Guerrero, Michoacan, Sinaloa, and Tamaulipas states due to crime. Tamaulipas should be particularly avoided due to kidnapping reports, according to the agency.