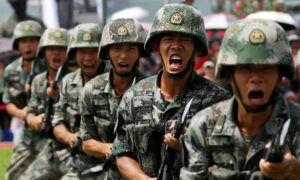 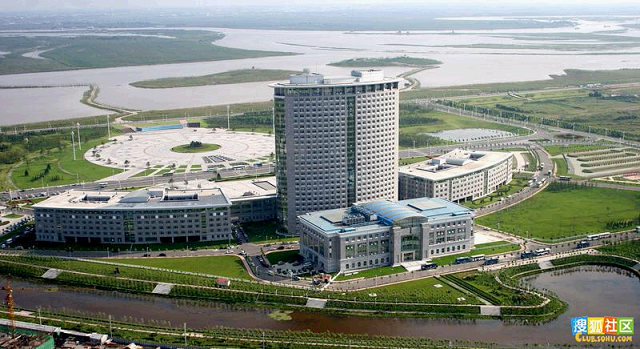 This government building in the city of Harbin, Heilongjiang Province, cost 1.8 billion yuan ($294 million) to construct. (Screenshot from post on 360doc.com, a mainland website)
China

The buildings in these photos may look like seven-star hotels or national capitols. Actually, they’re just local government buildings in China.

Large and elaborate government buildings have been popping up in Chinese towns of all sizes, where they serve as a flamboyant façade and a reflection of the extravagant lives of Chinese government officials.

Billions of dollars are spent on constructing and furnishing these political centers. Meanwhile, many Chinese schoolhouses are shoddily constructed and dangerous.

The photos are collected from various Chinese mainland websites.

Research by Ariel Tian. Written in English by Sally Appert.