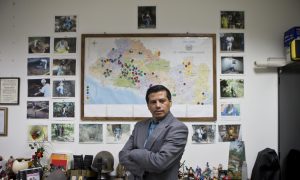 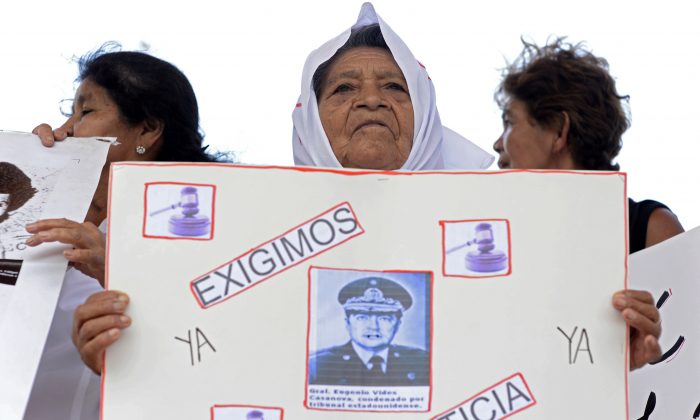 El Salvador Records Post-War High of 635 Homicides in May

SAN SALVADOR, El Salvador—El Salvador recorded a grisly milestone with 635 homicides in May, believed to be the most violent deaths for a single month since the Central American nation’s civil war ended in 1992.

Most of the killings came during turf battles involving gang members mixed up in drug trafficking and extortion rackets, officials said Tuesday. Authorities described a deliberate attempt by criminal organizations to ramp up violence as a means of pressure.

Justice Minister Benito Lara also blamed gang reaction to recent transfers of 2,600 jailed gang members, including a number of capos who were sent to a maximum-security prison and lost many benefits they had previously enjoyed in other lockups.

National police director Mauricio Ramírez Landaverde said 60 percent of the victims were criminals killed by rival gangs or by colleagues in the same criminal group.

Comparing El Salvador’s homicide rates over the years is tricky because of differing reporting methods, but there is no record of a higher monthly toll than May, when about 20 people were killed a day on average.

This is the most violent month since 1992, and we know that there is even underreporting.
— Miguel Fortin Magaña, director, Institute for Legal Medicine

“This is the most violent month since 1992, and we know that there is even underreporting,” Miguel Fortin Magaña, director of the Supreme Court’s Institute for Legal Medicine, told The Associated Press in a recent interview.

El Salvador recorded 481 homicides or about 15 a day in March, which at the time was the highest monthly toll in at least a decade. There were 421 killings in April.

The country’s homicide rate dropped during a 2012–13 gang truce, but rose again after it fell apart.

Central America’s “Northern Triangle” of El Salvador, Honduras, and Guatemala is considered one of the most violent regions on the planet.