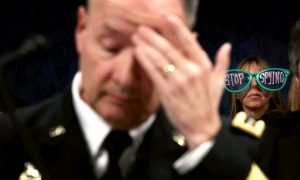 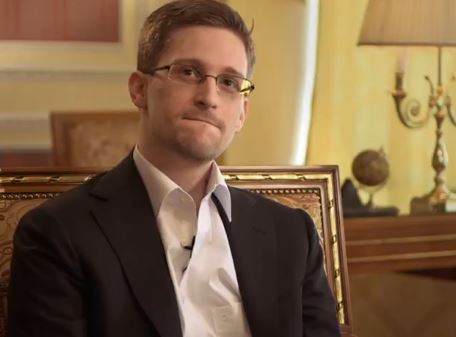 Edward Snowden Interview in German ‘Blacked Out’ by US Media?

A recent Edward Snowden interview, with German broadcaster NDR, was allegedly “blocked” from the US public.

The video was not covered by major broadcast news outlets and has also been taken down almost immediately every time it’s put on YouTube, according to Jay Syrmopoulos of Truth in Media.

“In contrast, this was treated as a major political event in both print and broadcast media, in Germany, and across much of the world,” Syrmopoulos wrote in a blog post. “In the interview, Snowden lays out a succinct case as to how these domestic surveillance programs undermine and erode human rights and democratic freedom.”

During the interview, Snowden said that his “breaking point” was seeing James Clapper, former director of national intelligence, allegedly lie under oath to Congress about the existence of domestic spying programs.

Syrmopoulos claims that the alleged “virtual blackout” of the interview “is yet another deliberate attempt to obfuscate the truth from the view of the American public.”

His post appears to have hit a nerve, because it has been liked on Facebook over 35,000 times.