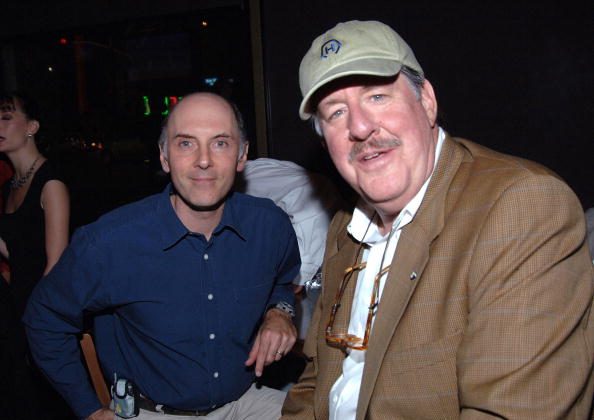 According to TMZ, which broke the story:

Herrmann’s family tells TMZ he had been battling brain cancer and had been in ICU for the last 3 1/2 weeks. Ultimately, things did not improve and his family decided to take him off the respirator.

Herrmann was married twice and and his second wife Star tells TMZ the actor leaves behind 3 children.

Herrmann was on “Gilmore Girls” for its entire run and recently appeared in several episodes of “The Good Wife.” He also famously starred alongside Macaulay Culkin in “Richie Rich.”