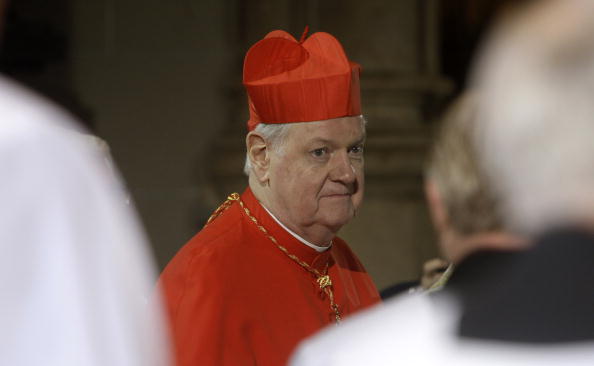 Edward Cardinal Egan, an American Cardinal with the Roman Catholic Church and Archbishop Emeritus for New York City, has died, according to reports on Thursday.

The local Archdiocese posted a statement about his passing, which can be read here:

The cardinal was pronounced dead at NYU Langone Medical Center at 2:20 pm, cause of death was cardiac arrest. Funeral arrangements are pending.

Cardinal Egan was born on April 2, 1932, in Oak Park, Illinois. His Eminence was ordained a priest for the Archdiocese of Chicago on December 15, 1957.

In May of 2009, at the age of seventy-seven, Cardinal Egan was retired as Archbishop of New York. He maintained and assisted in the works of the Archdiocese, while serving on a number of offices of the Vatican.