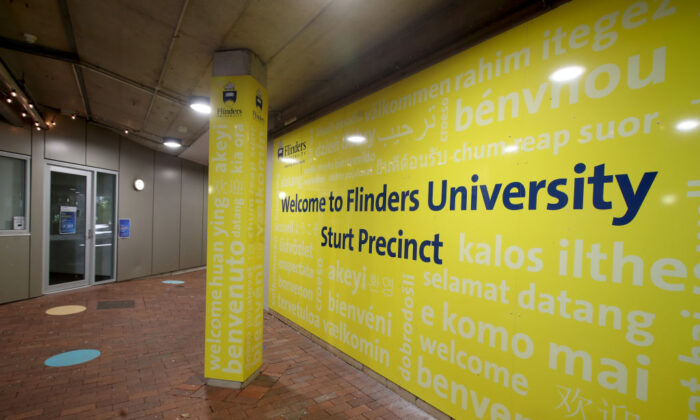 Universities will state their case to be at the heart of the federal government’s employment plan during the upcoming jobs and skills summit.

The two-day summit in Canberra this week will bring together more than 100 unions, business and government representatives to discuss solutions to Australia’s economic challenges.

The peak body representing universities will attend the summit and urge the government to prioritise tertiary education support, which will help drive skilled labour.

More than half of the almost one million jobs expected to be created in the next five years will require a tertiary degree, Universities Australia chief Catriona Jackson said.

“Australia’s universities have a vital role to play in addressing the nation’s skills shortage, ensuring businesses–big and small–have the workforce they need to fuel our economy,” she said in a statement.

“Failure to build a skilled workforce will hinder our ability to solve the challenges and embrace the opportunities of tomorrow, slowing economic growth and progress.”

Universities are the national asset Australia needs to grow the economy, Jackson said.

Meanwhile, Australia’s growing workforce crisis in the early education sector will have lasting impacts on the economy and children’s development if not addressed, advocates say.

An additional 39,000 early educators will be needed by 2023 to keep up with the demands of the sector, the Australian Children’s Education and Care Quality Authority estimates.

The government must address the shortage at the upcoming summit as a priority, Australia’s leading parent advocacy group says.

“Along with providing adequate pay, there should also be a concerted effort to ensure that early childhood educators feel recognised, respected and valued for the vital work they do,” The Parenthood executive director Georgie Dent said.

“Addressing the staff shortages is also critical to help boost women’s overall workforce participation, to address the broader skills shortfalls in other industries, and subsequently help grow the economy.”