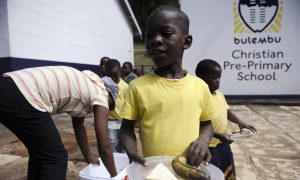 The Increasing Problem of AIDS Orphans in Africa
0 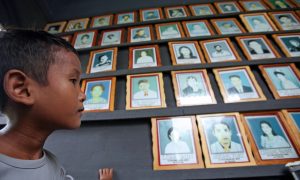 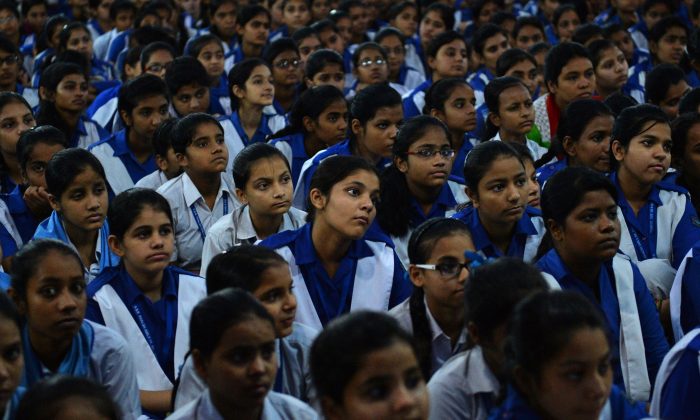 Experiences in several countries have shown the power of education to increase children’s nutritional levels and their health status, particularly among the poor. Education is one of the most effective investments a nation can make toward faster development and better health.

Education is one of the most effective investments a nation can make toward faster development and better health.

Urban India is an example; it has been found that the mortality rate among children of educated women is almost half than that of children of women without formal education. In the Philippines, primary education among mothers has reduced the risks of child mortality by half, and secondary education reduces that risk by a factor of three.

Better education is also critical for adults as well. A study in rural Ghana on health-protective behaviors related to HIV/AIDS infection among adults found that individuals with more education had a more protective health behavior, thus decreasing the risk of contracting the infection. More educated people are likely to live longer, to experience better health outcomes, and to practice more frequently health-promoting behaviors.

As a contrast, lack of education and poverty have a detrimental effect on health. For example, those without education and living in poverty suffer more frequently from malnutrition. As a result, they have an increased propensity to a host of diseases, a lower learning capacity, and an increased exposure and vulnerability to environmental risks. Poor children in families without any formal education frequently lack stimuli critical to growth and development.

Poverty cannot be defined solely in terms of lack of or low income. Little or no access to health services, lack of safe water and adequate nutrition, illiteracy or low educational level, and a distorted perception of rights are essential components of poverty. In addition to lack of education, poverty is one of the most influential factors for ill health, and ill health—in a vicious cycle—can lead to poverty. Education is critical in breaking this cycle.

There is a two-way link between poverty and health. Poor people are more exposed to environmental risks (poor sanitation, unhealthy food, violence, and natural disasters) and less prepared to cope with them. Illness impairs their learning ability and quality of life, has a negative impact on productivity, and drains family savings.

Because they are also less informed about the benefits of healthy lifestyles, and have less access to them as well as to quality health care, the poor are at greater risk of illness and disability. It is estimated that one-third of deaths worldwide—some 18 million people a year or 50,000 a day—are due to poverty-related causes. More than 1.5 billion people in the world live in extreme poverty. Among those, 80 percent live in developing countries. Poor people have little or no access to qualified health services and education, and do not participate in decisions critical to their day-to-day lives.

Increased income alone cannot guarantee better nutrition and health. The effect of other factors such as education, environmental hygiene, and access to health care services—which cannot necessarily be bought with increased income—should also be considered. College graduates can expect to live at least five years longer than individuals who have not finished high school.

Several strategies can be used to improve the access of mothers and children to educational opportunities as a way of improving their health status. At the national level, governments, particularly in developing countries, have to establish education—including parents’ education—as a priority, and provide necessary resources and support.

Interventions should be targeted to vulnerable groups such as those with lower income and living in marginal areas lacking basic services. At the international level, lending institutions have to implement debt-reduction policies for those countries willing to provide increased resources for basic education.