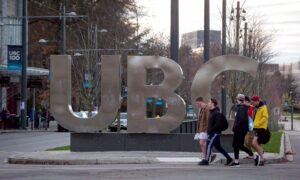 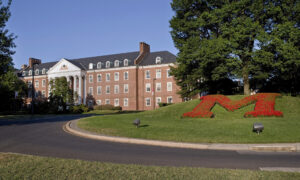 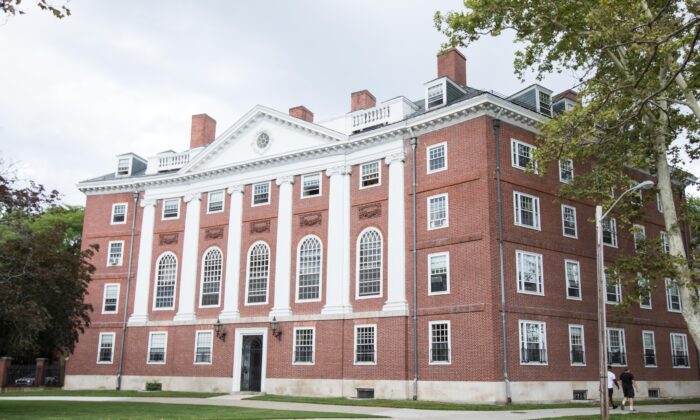 The U.S. Department of Education (DOE) has launched investigations of Harvard and Yale after it stated both universities apparently failed to report hundreds of millions of dollars in foreign funding, the department announced on Feb. 12.

The investigations come amid heightened scrutiny by federal authorities, including law enforcement, to research funders such as the National Institutes of Health over foreign influence, foreign funding, and academic espionage on college campuses and research institutes—particularly with a focus on China.

The department said that Yale may have failed to report at least $375 million in foreign gifts and contracts, as it didn’t report any foreign sources of funding over the last four years.

It is also concerned that Harvard has failed to fully report all foreign funding and may lack internal oversight over inflows of foreign money.

This came after Charles Lieber, the chair of Harvard’s chemistry and chemical biology department, was recently charged for allegedly lying about the funding he received from the “Thousand Talents Plan,” a Chinese state-sponsored recruitment program. That case showed that Harvard may lack “adequate institutional controls for effective oversight and tracking of very large donations,” the department stated.

Universities are required under federal law to report gifts and contracts with any foreign sources that exceed $250,000 in a calendar year.

“This is about transparency,” U.S. Secretary of Education Betsy DeVos said in a statement. “If colleges and universities are accepting foreign money and gifts, their students, donors, and taxpayers deserve to know how much and from whom. … Unfortunately, the more we dig, the more we find that too many are underreporting or not reporting at all.”

The DOE sent separate letters to both universities on Feb. 11 asking them to provide records relating to foreign funding. Both universities stated they were reviewing the notice and preparing responses.

In an email to The Epoch Times, a spokesperson for Yale acknowledged that the university had failed to report foreign funding for four years, but had submitted the missing reports in November 2019 after becoming aware of the “oversight.”

The DOE said its records show that since around 1990, U.S. universities and colleges have reported more than $6.6 billion in donations from China, Qatar, Saudi Arabia, and the United Arab Emirates. But that sum may be “significantly underestimated” due to the underreporting of foreign funding, it noted.

A February 2019 investigation by the Senate Permanent Subcommittee on Investigations described foreign spending on U.S. schools as a “black hole” because colleges and universities “routinely” failed to comply with reporting obligations. It found that nearly 70 percent failed to properly report funding received from Confucius Institutes, a Chinese state-sponsored language program.

In a November 2019 report to the Senate subcommittee, the department said that foreign donors may be seeking to project “soft power,” steal sensitive research, and spread propaganda at U.S. schools.

It also found that “although foreign money generally flows into the largest and richest colleges and universities, such money apparently does not reduce or otherwise offset American students’ tuition costs,” the DOE stated.

The department launched a series of investigations in July 2019 into foreign funding at universities, resulting in the reporting of about $6.5 billion in previously undisclosed foreign money, it stated.

The investigations into Harvard and Yale are among eight probes launched by the DOE, including of the Massachusetts Institute of Technology, Cornell University, and the University of Chicago.